Inspector Generals of Police on December 14, ordered the deployment of all the recently trained members of the Special Weapon and Tactical Team, SWAT, for routine patrols with immediate effect.

According to a Vanguard report, the IGP gave the order in a message to the AIGs which was also addressed to the commissioners of police in the states of the federation.

A senior police source revealed that the patrol by the SWAT operatives was part of the security measures being put in place to checkmate the increased spate of insecurity across the country.

Adamu said the SWAT operatives would be deployed for the time being pending when they are embarking on their primary operations.

The statement read: “The Inspector General of Police directs that all recently selected and trained Special Weapon and Tactical Team (SWAT) operatives are to be deployed for routine duties across areas of responsibility immediately.”

Prison Made Me A Better Person-Kalu 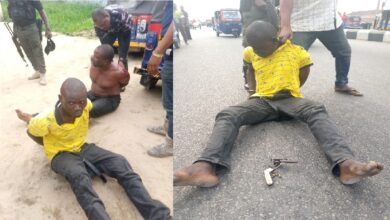 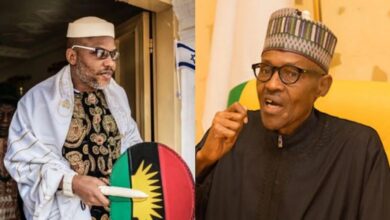