There is uneasy calm in the camp of the soldiers fighting Boko Haram terrorists in Gamboru in Ngala Local Government, Borno State, as many of them are grumbling over the refusal of the military authority to rotate them, having stayed in the battlefield for close to five years.

The soldiers were moved to the 3 Battalion (Main), Gamboru-Ngala, from 4 Brigade Garrison, Benin City, Edo State and 81 Battalion, Mokola in Ibadan, Oyo State in February 2016.

The 3 Battalion (Main) in Gamboru/Ngala is under the command of Lt Col A.S. Olasheigbe. He is the third to command the troops.

Sources among the soldiers told Globalgistng the affected officers have complained several times to their Commanding Officers and other superior officers, but their complaints have fallen on deaf ears.

They claimed that a signal from the Army Headquarters stipulated that all soldiers in the Northeast that have spent three years and above should be rotated.

Those who were sent to the Northeast in 2018 are about to be rotated and their signal is said to be out while those who have been there since 2016 are left unchanged.

The affected soldiers are now calling on the Chief of Army Staff, Lt. General Tukur Buratai and Minister of Defence, Major-Gen. Bashir Magashi (rtd) to come to their aid.

“The main issue is that they are changing people that came after us from other units, but our own is different. Since we came here, Lt Col A.S. Olasheigbe is our third commander.

“We only have opportunity to see our family once in a year just for 16 days.

“All other corps (department) that we came together have been rotated, remaining 81 Battalion Infantry, 4 Brigade Garrison and main body of 3 Battalion,” one of the sources quoted a soldier to have said. 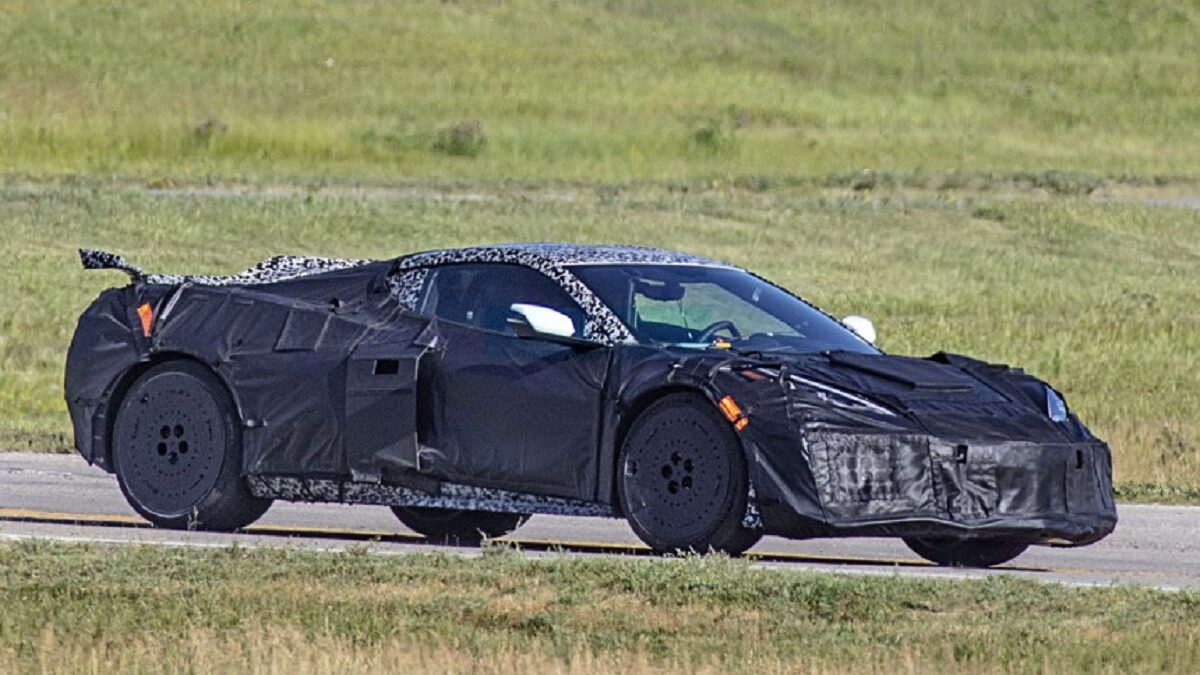