The forum made the statement in reaction to the killing of over 40 farmers in Kwashabe village in Zamarmari area of Jere local government area of Borno state.

In a statement issued on Tuesday by Hakeem Baba-Ahmed, director of publicity and advocacy of the forum, berated Buhari over his alleged unwillingness to uphold his oath to secure the lives and properties.

According to the elders, leaders who fail to do so “will do the honourable thing and resign”.

The forum further blamed the persisting insecurity on a lack of political will to end it.

“The Northern Elders Forum joins Nigerians in expressing outrage at the killings of farmers in Borno State and many other people on a daily basis in many parts of the North. Our voices have been raised without pause for a long time against pervasive insecurity in our region,” the forum said.

“Under this administration, life has lost its value, and more and more citizens are coming under the influence of criminals. We do not see any evidence of a willingness on the part of President Buhari to honour his oath to provide security for Nigerians. In civilized nations, leaders who fail so spectacularly to provide security will do the honourable thing and resign.

“We have consistently drawn attention to lack of political will to fight the Boko Haram insurgency and other threats such as banditry, rustling, and kidnapping. We had offered suggestions on how the security infrastructure could be improved and leadership of the military could be made more effective. Obviously, along with advice and concerns from many other Nigerians, these have made no impression on President Muhammadu Buhari.

“These particular killings have been greeted by the most insensitive response by spokespersons of the President. The lame excuse that farmers had not sought permission from the military to harvest produce merely exposed the misleading claims that our military had secured vast territories from the insurgency.

“These killings and the reality they expose will make relocation of citizens and resumption of economic activities a lot more difficult to achieve even for a leadership that attaches priority to them, and this administration does not.” 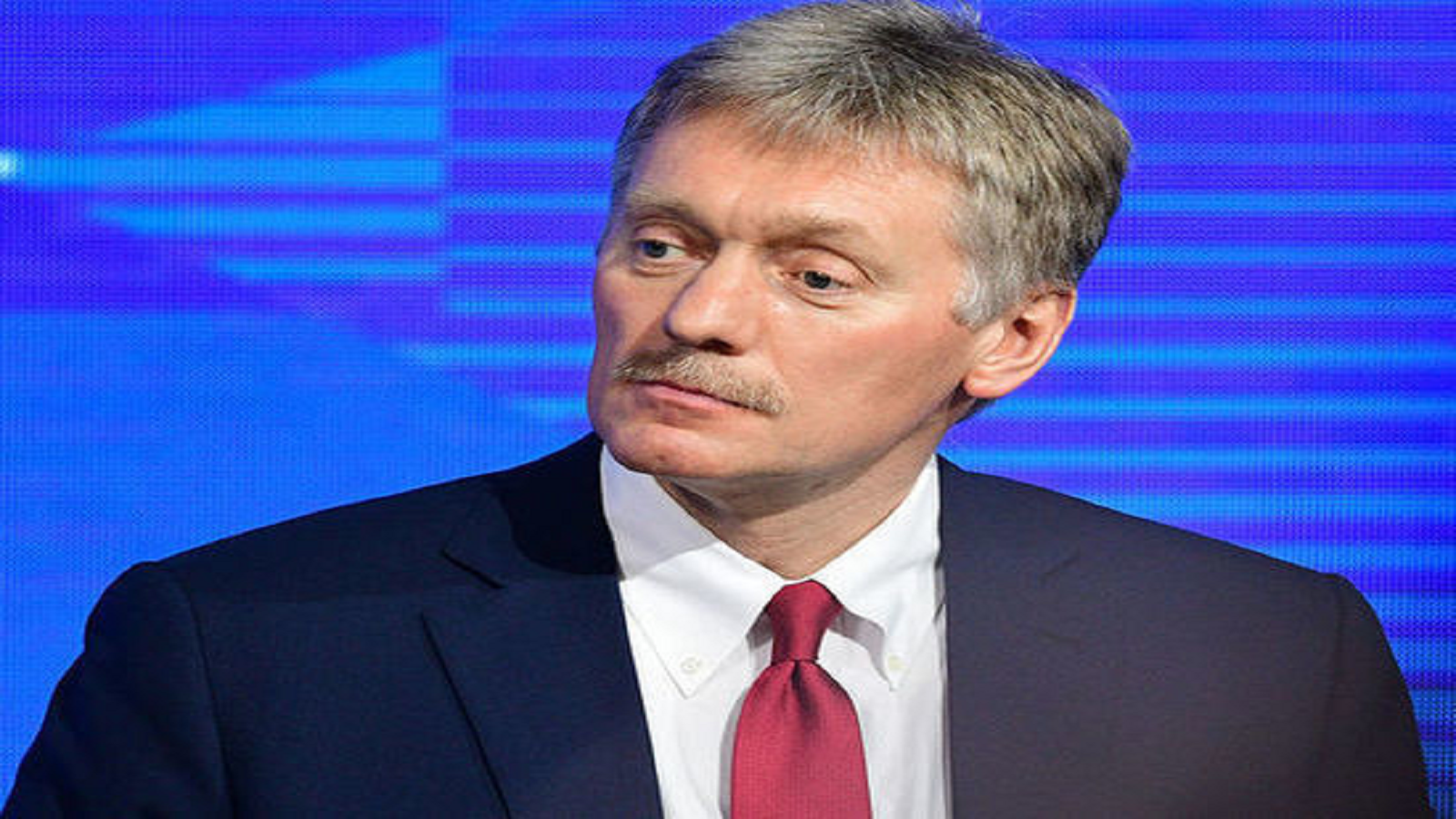 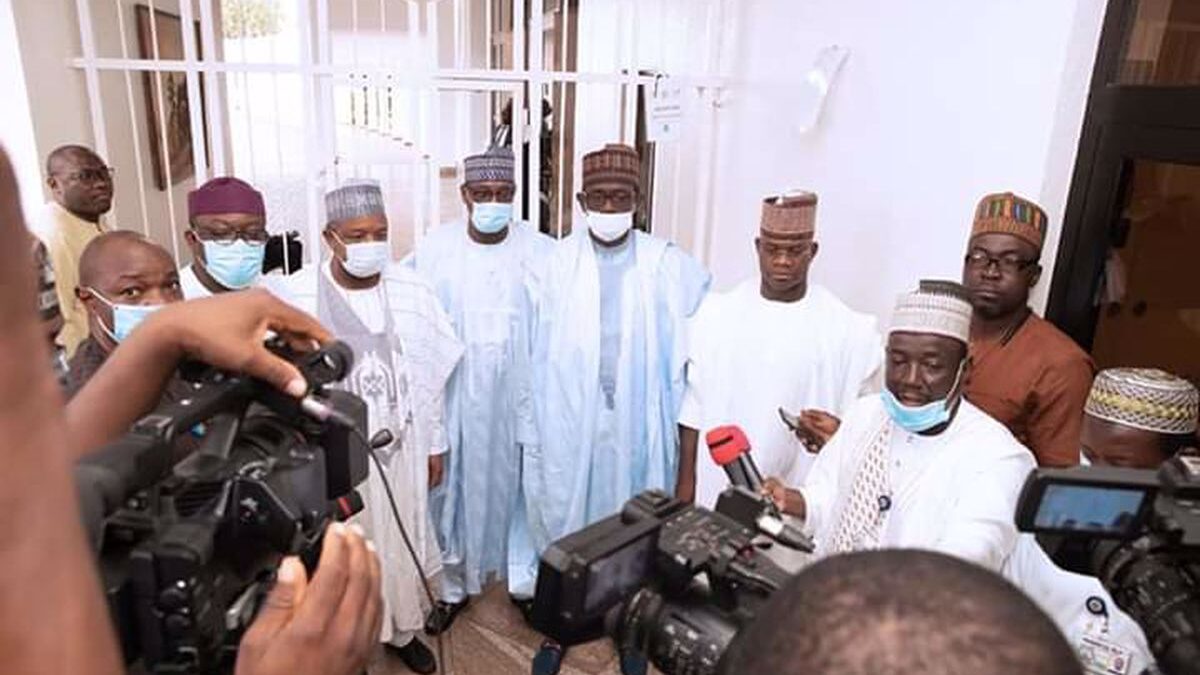 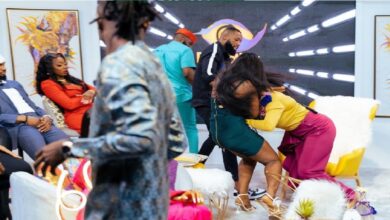