The federal government has said that motorists who run their vehicles on auto-gas will spend less than those using Premium Motor Spirit, popularly called petrol.

The Minister of State for Petroleum Resources, Timipre Sylva, made this known during the inauguration of the auto-gas station of NNPC under the National Gas Expansion Program in Lugbe, Abuja on Tuesday.

Sylva said the auto-gas in question include Compressed Natural Gas and Liquefied Petroleum Gas, adding that his ministry was working out the price for auto-gas.

“I assure you that it is cheaper than PMS,” he added. 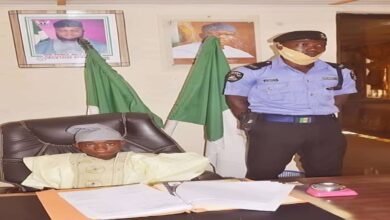 13yrs old footballer honoured with a day chairman in Ekiti