Ex-South Korean dictator Chun Doo-hwan has been found guilty of defaming a dead priest on Monday and has received a suspended sentence of eight months.

The 89-year-old was charged in May 2018 on charges of defaming Catholic priest and former democracy activist Cho Chul Hyun, who died in 2016 and wrongly calling him a liar in his memoirs published in 2017.

Chun, known as the “Butcher of Gwangju”, dozed off as the verdict was read out in Gwangju, where the 1980 demonstrations resulted in a bloodbath. The official toll for the dead or missing is around 200 people, but activists say it may have been three times as high.

He still disclaims any direct involvement in the suppression of the uprising, and in a 2017 memoir denounced a priest who had repeatedly testified that helicopter gunships had opened fire on civilians, as “Satan in a mask”.

Under South Korean libel law, defamation can be a criminal offence as well as a civil matter, families can file such complaints on behalf of dead people, and the truth is not necessarily a defence. The priest’s family lodged a criminal libel complaint against Chun and prosecutors took him to trial.

The court stated, “Chun was aware of the helicopter shots fired,” adding that Chun alone bore the “main responsibility” for the casualties and gave him an eight-month suspended sentence, short of the 18-month custodial term sought by prosecutors.

Chun ruled South Korea with an iron fist during the 1980s. He supervised the country’s economic rise and won the right to host the 1988 Summer Olympics, but also brutally suppressed opponents until mass demonstrations forced him to accept democracy.

He was the country’s first president to hand over power peacefully but remains among its most vilified figures.

In 1996, he was convicted of treason and sentenced to death, in part over what happened at Gwangju, but his execution was alleviated on appeal and he was released following a presidential pardon. 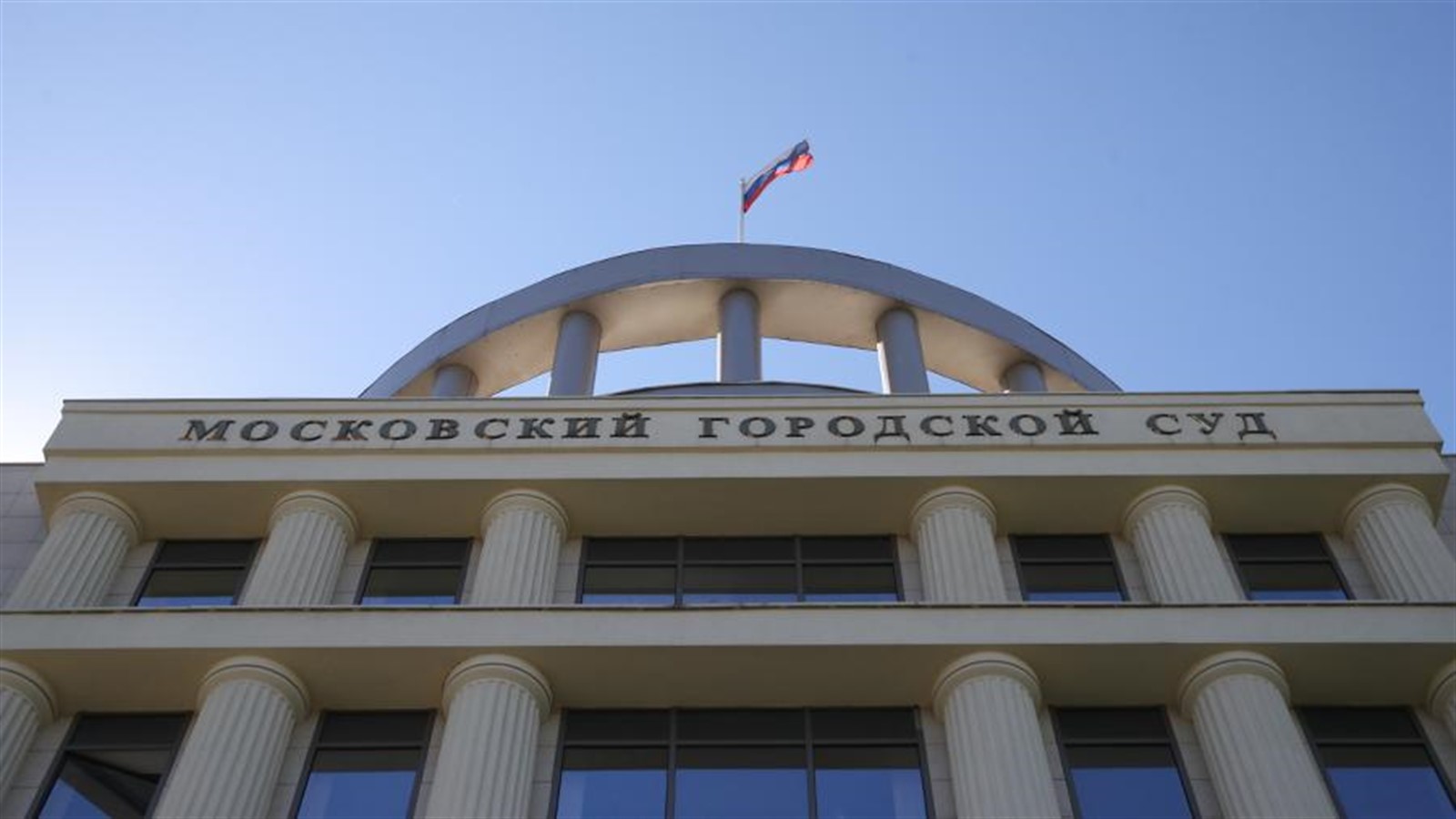