According to the United Nations, Boko Haram killed more than 100 civilians in an attack on farmers in Borno state on Saturday.

Speaking on Channels TV on Sunday, the former governor said there is a need to investigate the source of the insurgents’ arms and ammunition.

He said most of the weaponry used by Boko Haram come from military armoury.

“Most of the weaponry used by Boko Haram come from our armoury. We will need to look into that. Why are we selling weapons to the enemy?” he asked.

Duke said there is a need for a “complete revamp of our security network” to avoid losing the country.

He said there should be police presence in every five kilometres, adding that their “presence is a deterrent”.

The ex-governor said graduates who can think like perpetrators of crime should be recruited into the force to improve intelligence gathering.

He asked the federal government to train and motivate policemen and soldiers fighting the insurgents.

“The level of people we bring into the force is a bit too low. Crime is a lot more sophisticated than that. We need people who can think alongside the perpetrators of the crime. We need to up the ante and train them and motivate them. There has to be an insurance scheme to look after them,” he said.

“Motivate the soldiers in the northeast. I think they are under-motivated. We need to task them on intelligence gathering. More of intelligence than firepower.

“On the other front, by now, we need to develop a strategy on kidnap. Are the police properly motivated? I doubt it, and they don’t have enough weaponry.” 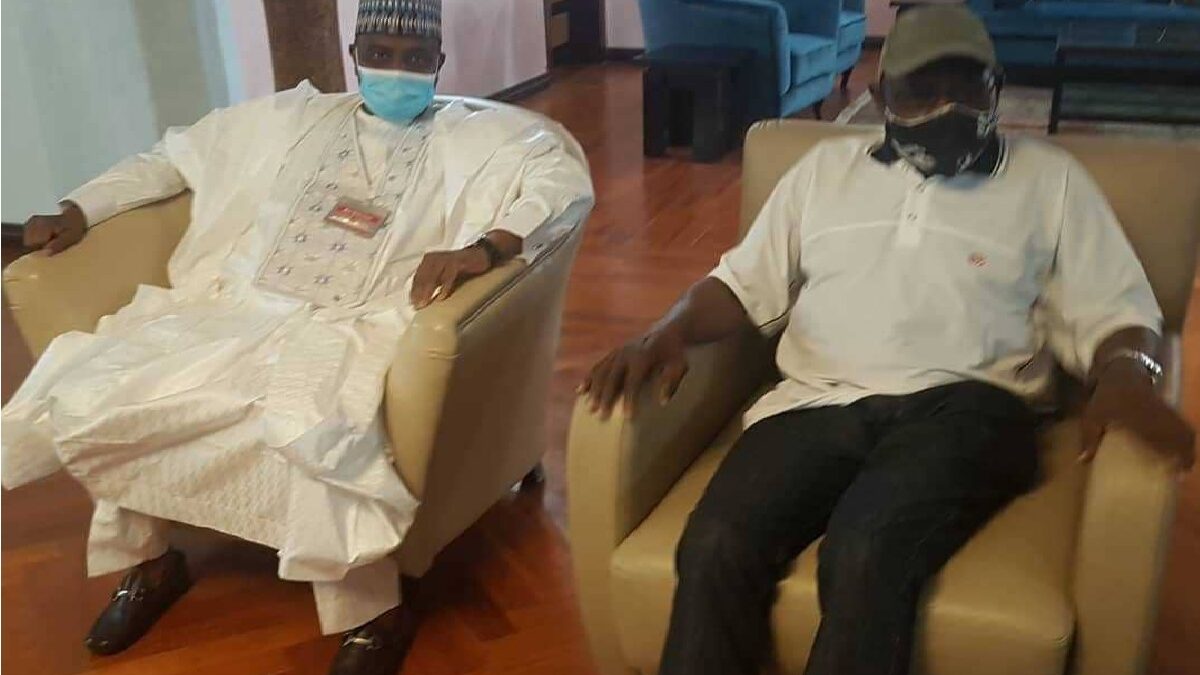