Here is another horrific story of an Oregon man who has been sentenced to 60 days in jail for raping his fiancee’s dog.

The incident was reported by his fiancee in November 2018 after she found her dog, Estrella, bleeding from her back end.

According to authorities, the dog was discovered whining and hiding under the woman’s couch.

The woman then took Estrella to an emergency hospital, where a veterinarian was forced to euthanize the dog due to significant internal injuries, according to Oregon Live.

Lopez’s fiancee then asked for a rape kit to be done on her dog.

She told authorities that Lopez had expressed an interest in bestiality and even bragged about watching another person s3xually assault a dog.

He was arrested in February after DNA evidence linked him to the crime. At the time, Lopez was booked into the Multnomah County Jail on aggravated animal abuse and s3xual assault of an animal.

According to Oregon Live, Lopez told police that he had s3x with the dog while in bed with her, after becoming frustrated that the dog’s owner.

He told police that the dog seemed fine and that he had been drinking.

Lopez also admitted he victimized the dog to s3xually arouse himself.

His defence attorney, Joe Calhoun, said: ‘He’s told me that he’s owning up to a mistake he made and accepts that responsibility.’

Calhoun told Oregon Live that Lopez has worked at the same pancake restaurant for 22 years.

Lopez, who has no prior criminal history, has a sixth-grade education.

Lopez was sentenced to three years of probation and 60 days in jail. The sentence was the most that Oregon’s sentencing guidelines would allow.

‘If it could have been more, I gladly would have given you more time,’ Multnomah County Circuit Judge Angel Lopez, who is not related to Fidel Lopez, said in court.

In addition to his jail sentence, Fidel Lopez cannot own a pet for 15 years and he must receive a mental health evaluation. 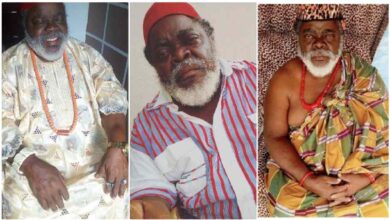 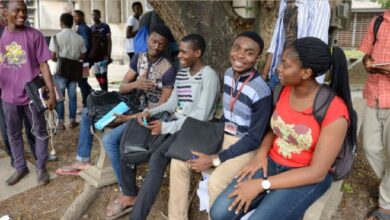