We will shake the political space with unprecedented Defections-APC – Globalgistng

The National Leadership of the ruling All Progressives Congress, APC has threatened Nigerians that the party will soon shock Nigeria’s political space with what it described as the massive and unprecedented defections ever witnessed in the political history of Nigeria as a country.

Speaking yesterday at the National Assembly when he met with the Senate Caucus of the APC at Senate Hearing Room 1, Caretaker Committee Chairman of APC and Governor of Yobe Srate, Mai Mala Buni has also boasted that the party will remain the country’s leading political party.

The Chairman said, “In fact, I want to assure you all that APC will soon shock Nigeria’s political space with massive and unprecedented defections ever witnessed in the political history of our great country, and by the grace of God, APC will undoubtedly remain Nigeria’s leading political party.”

Buni who is both the Chairman, Caretaker/ Convention Committee said that the party was working assiduously to carry out a holistic membership revalidation exercise against the backdrop that the APC has no authentic register in the thirty- six states of Nigeria and the nation’s Federal Capital Territory, Abuja.

The Chairman said, “It is regrettable that since the initial membership registration exercise of 2013, the party today lacks authentic register in all the 36 states including the Federal Capital Territory, Abuja. 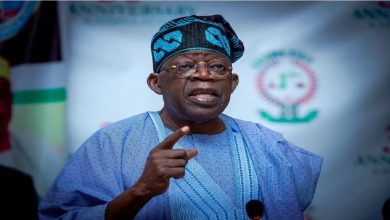 Tinubu Narrates How He Nominated Osinbajo As Vice President 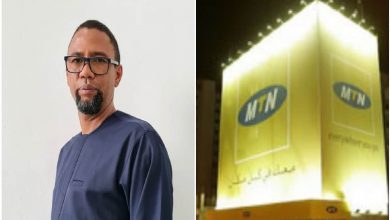