The United Kingdom says it is reviewing all evidence concerning the petition seeking a sanction against the federal government over the #EndSARS protests.

The UK Foreign, Commonwealth & Development Office, however, said it does not “publicly speculate on future sanctions designations”.

The petition on the UK government and parliament website had accused the government and the police of violating the rights of agitators demonstrating against police brutality.

It urged the UK to implement sanctions that allow “individuals and entities that violate human rights around the world to be targeted,” saying such would “provide accountability for and be a deterrent to anyone involved in violations of human rights”.

In its response on Wednesday, the UK said while it was concerned by violence during the protests, it awaits the outcome of Nigerian investigations into reports of police brutality.

It, however, added: “The UK Government will keep all evidence and potential listings under close review.”

The UK said it will continue to work with the Nigerian government and international and civil society partners “to support justice, accountability and a more responsive policing model in Nigeria”.

“On 6 July, the Government established the Global Human Rights sanctions regime by laying regulations in Parliament under the Sanctions and Anti-Money Laundering Act 2018,” the response read.

“The sanctions regime is not intended to target individual countries. It will allow for sanctions to be imposed on individuals and entities involved in serious human rights violations or abuses around the world.

“We will continue to consider potential designations under the Global Human Rights sanctions regime. It is longstanding practice not to speculate on future sanctions designations as to do so could reduce the impact of the designations.” 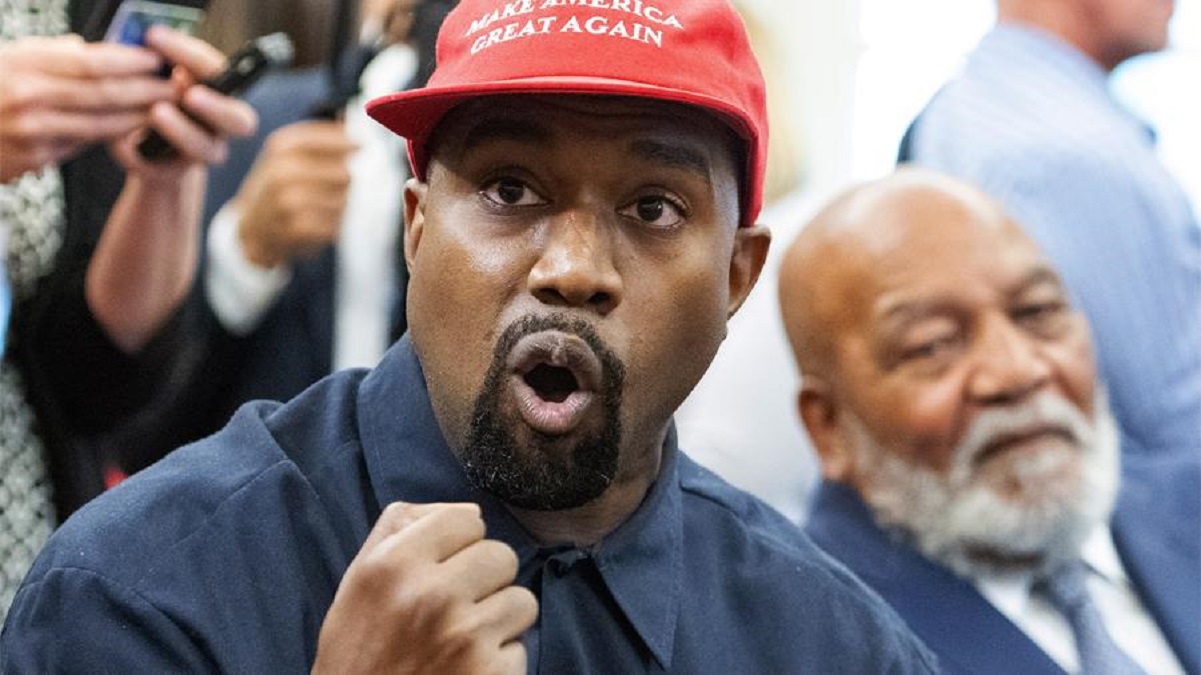