Salihu Lukman, director-general of the Progressives Governors’ Forum, says “political bandits” within the party are opposing the registration of members ahead of the national convention.

Despite the approval by President Muhammadu Buhari, the Former Elected Local Government Chairmen Association (FELGOCAS) faulted the decision of the caretaker committee of the ruling party to commence fresh registration of party members.

In a statement on Thursday, Lukman said some of these “so-called leaders” in the party calling for a convention without membership registration are seeking to impose their surrogates as leaders of the party.

He said without credible membership, “there is practically no party organ.”

“These so-called leaders advocating for APC to have the National Convention without going through the process of membership registration/verification simply want to plant their surrogates as the new leaders of the party,” he said.

“To achieve that, false arguments are being presented that the National Convention of the party doesn’t require membership registration.

“Yet, our party’s constitution provides that membership records should be updated every six months. How can any leader even attempt to raise questions about why we should have membership registration/verification?

“In this age of banditry, it will appear that some of our so-called leaders are as skillful in politics as the criminal bandits ravaging our communities – towns and villages. We must appeal to these so-called leaders to come back to their senses.

“For anybody to claim our party’s membership, not even emerge as a leader, the legal standing of such a person must be beyond suspect.”

On Tuesday, Mai Mala Buni, chairman of the caretaker committee, said the convention would hold soon, adding that consultations are ongoing on membership registration.

The caretaker committee was set up by the party’s national executive committee (NEC) in June following a leadership crisis. 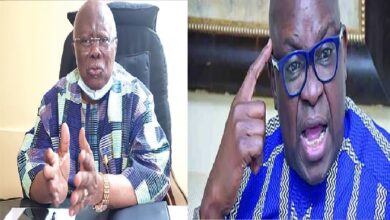 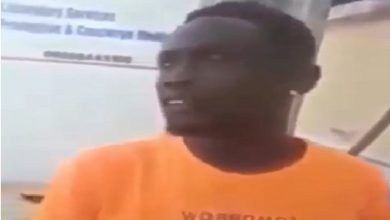 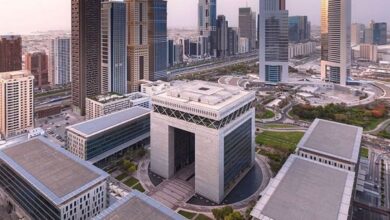