Police in Ekiti State Says it has withdrawn its officers from Ikere Ekiti.

This followed the attacks on three Police stations in the town by suspected hoodlums who hijacked the recent #ENDSARS protests.

Police Public Relations Officer in the state, Sunday Abutu confirmed the withdrawal of their men in the division to our Reporters

Abutu said three police stations housing, officers in the town had been set ablaze and also vandalised including cars parked at the premises.

He explained that residents of Ikere Ekiti had been told to call the police hotlines anytime they needed their services, especially during robbery.

In his reaction, the Ogoga of Ikere Ekiti, Oba Adejimi Adu said withdrawal of services by the police was not a good development for the town.

Oba Adu noted that the development may expose people of the town criminal activities, while calling for the reinstement of the officers and men of the division. 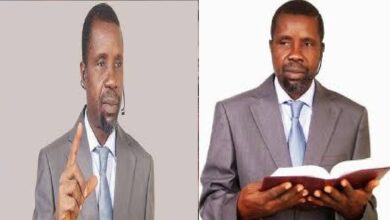