Over 800 years ago, a woman named Mọ́remí Àjàsorò who hailed from Offa in what is now Kwara State, northern Nigeria was married to Prince Oranmiyan, heir of King Oduduwa of Ile Ife. At that time, Ile Ife was facing serious problems from the Ugbo (also called Igbo, unrelated to Igbos in southeast Nigeria) people who always conducted violent raids & enslaved Ife people.

Ife was helpless & the raids continued. As Ugbo people were dressed completely in raffia & bamboo making strange noises at night, Ife people believed they were spirits from the bush (Ugbo people today inhabit the thick forests of Ilaje, Ondo State in southern Nigeria).

Mọ́remí then approached Esinminrin the great river goddess for spiritual assistance. She agreed she would be grateful if the goddess showed her the secrets of Ugbo people. Thereafter, Mọ́remí volunteered to be enslaved the next time the Ugbos attacked.

True to plan, she was whisked away by the Ugbos in their next raid & their king (called Olugbo or Oghone) could not resist her beauty & charm so he wifed her. Mọ́remí kept working as a spy & discovered that the camouflage the Ugbos wore was nothing but raffia & they were no spirits. She learnt all their plans & secrets then escaped to Ile Ife & exposed all. The next time Ugbos invaded, they were mercilessly defeated.

Mọ́remí’s husband (now King Oranmiyan) reinstated her as queen. But then, she had to return to Esinminrin to fulfil her promise but the goddess demanded a sacrifice of her only son, Oluorogbo. As a mother, Mọ́remí pleaded for a lesser sacrifice but her plea was rejected. She had no choice but to offer her child to the sacred waters. This greatly saddened Ife people who promised to be the eternal children of Mọ́remí as a consolation.

Her act is immortalized in the Edi Festival which lasts for seven days. It involves clapping but no drumming as it is a solemn affair. There is also a wrestling match infront of the palace of the Ooni of Ife symbolizing the struggle between Ile Ife & Ugbo people. On the 7th day, a goat is sacrificed as a representation of Oluorogbo & his sacrifice for the welfare of the society.

Moremi High School, female residence halls in UNILAG & OAU are all named after Mọ́remí Àjàsorò. In 2017, Ooni of Ife Oba Ogunwusi Ojaja II erected the tallest statue in Nigeria in her honour. She is so venerated in Ife that you will think she is a goddess. However, Ugbo people till today blast Moremi as a traitor & an ashawo kobo kobo & they do not hide their hatred for her. There is no name they do not call her. One man’s freedom fighter is another man’s terrorist I guess.

Tags
History: The Story of Moremi in relation to Ile Ife and Ugbo land Moremi ajasoro Ooni of IFE

How Prison Saved Me From Committing Suicide — Ex-Bank Manager 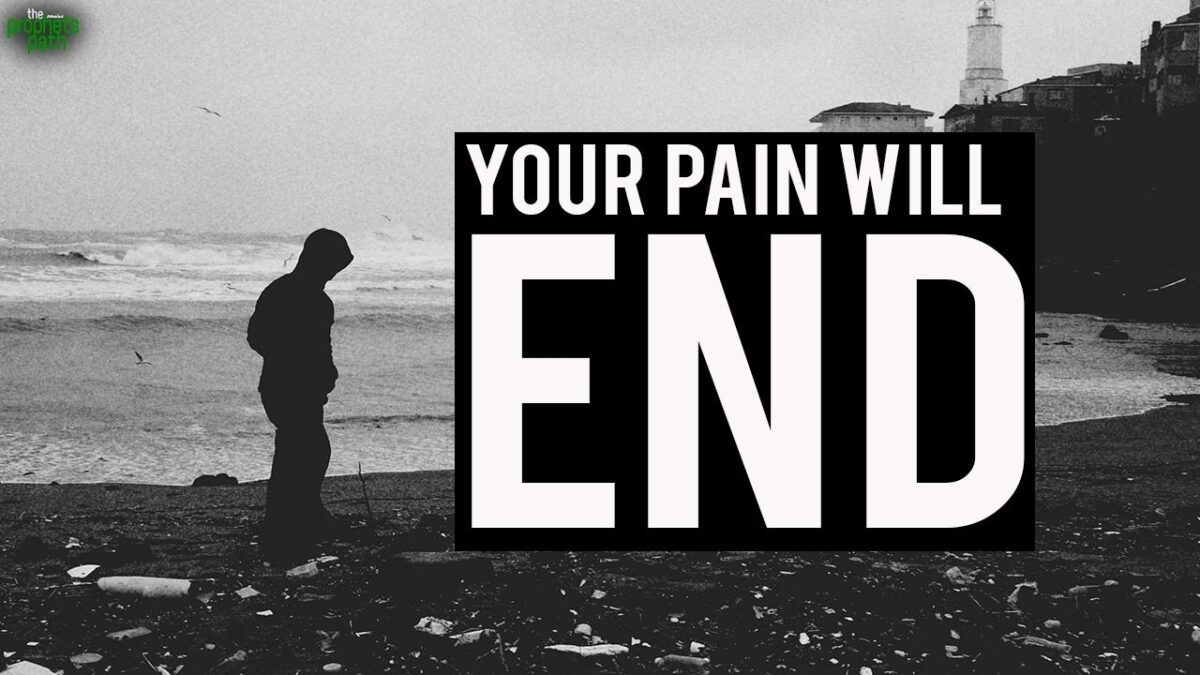 The pain of the world will end soon, keep moving 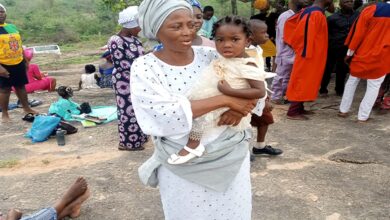