The Senator who represented Kogi West in the 8th National Assembly, Dino Melaye, said on Tuesday that his people rallied him to save his house in his home town, Aiyetoro-Gbede, from being burnt by hired thugs.

Melaye, who spoke with our correspondent on the telephone, said the thugs were sighted at Obajana junction in 15 buses and armed with weapons.

He, however, said majority of the people in the town, especially the youth, relocated to his house to prevent the thugs from perpetrating any evil action.

He said, “My people moved into my house the moment they heard of the evil plans of the thugs to safeguard the place.

“The thugs had to turn back when they probably heard that my people were battle ready for them.”

Melaye had alerted Nigerians that some thugs were on their way to his house in Aiyetoro Gbede to destroy it.

The Senator, who tweeted on his verified Twitter handle, alleged that a top politician sent the thugs to destroy his house.

He had Twitted, “Loaded thugs left Government House, Lokoja, now on their way to my house in Aiyetoro Gbede.

“Their mission is to destroy the house.” 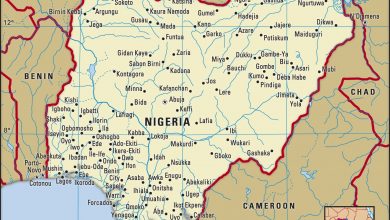 2023: ‘I Am The Most Prepared Presidential Candidate In Nigeria'(VIDEO) 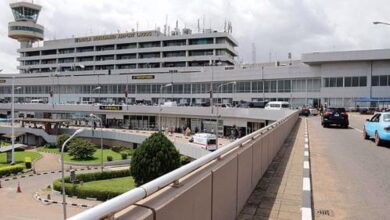