His statement came shortly after the Twitter user named Collins Ubogu knocked him for speaking on the #EndSARS protest.

“Palliatives meant for the people found. All hell breaks out. Govt failed its people.”

Mr Ubogu who was not in support of what Femi wrote replied, “Stop smoking weed your father is more knowledgeable than these.”

Femi answered saying, “Why not? I have nothing against smokers. I smoked b4, I just prefer to live my life smoke free like this.”

Femi has shown his support to the #EndSARS protest, joining the protest at Alausa, Lagos, and also at Ajuwon area of Ogun State to stop the police from shooting at protesters.

2023 Presidency: See What Tinubu Tells Youths During Visitation To Alaafin Of Oyo (Video) 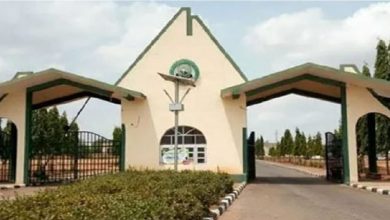 Igbo Group In Lagos Urges Tinubu To Run For President 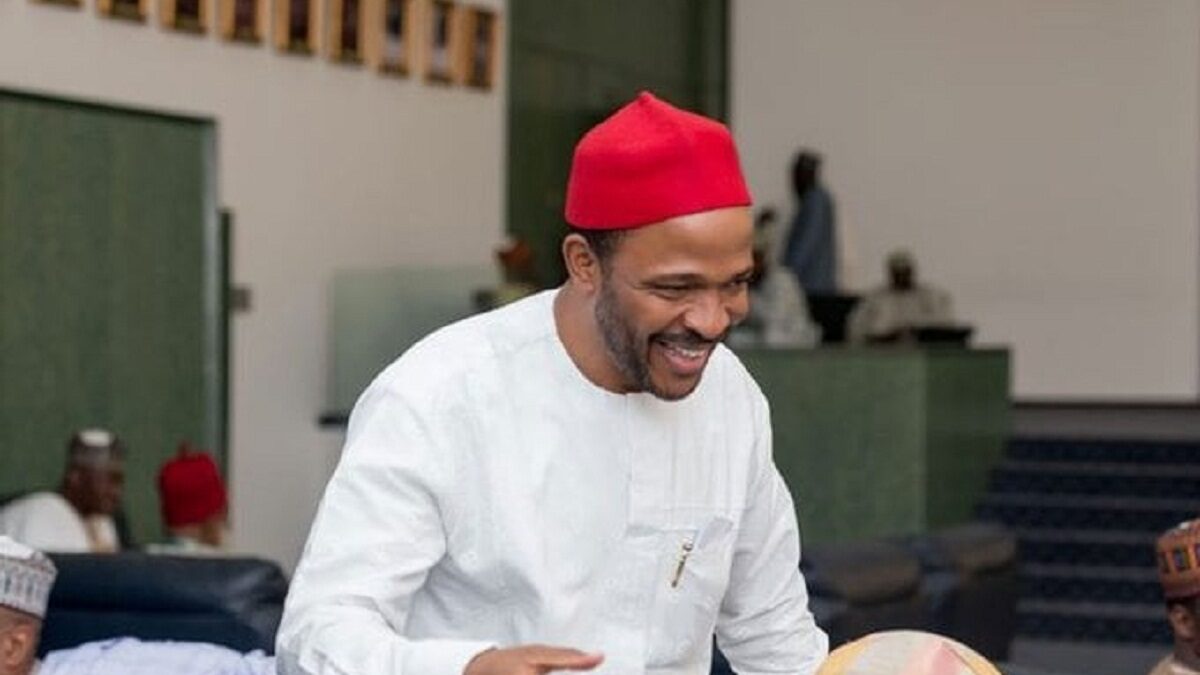