Sanwoolu, during a live interview on CNN, disclosed that according to CCTV footage gotten from the scene of the shooting, officers of the Nigerian Army were responsible for the attack.

Globalgistng earlier reported that the Lekki shooting generated a massive outcry from human rights organisations and the international community, with many calling for a thorough investigation into the incident.

When asked about who ordered the shooting and which security branch carried out the order, Sanwoolu said;

“From the footage that we can see, there are cameras at that facility. It seems to me that there were men in military uniform, should be Nigerian Army.”

The Interviewer pressed further,”So you’re saying that it was Military officers who ordered peaceful protesters to be shot in lekki?”

Sanwoolu replied; “Yes, they were there. That’s what it shows”.

Army Intercepted Gana On His Way To Surrendered – Governor Ortom

I have no political godfather except God – Makinde 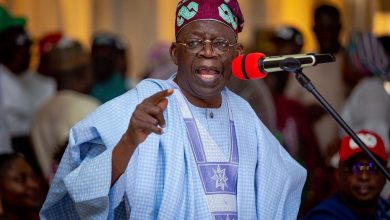 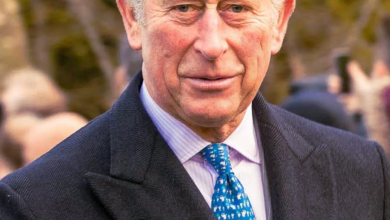