The leaders of Odi, a community in Bayelsa state, have asked ex-President Olusegun Obasanjo to apologise for the killing of their people by the military 21 years ago.

Obasanjo had reportedly ordered the military into Odi in November 1999 following a conflict in the Niger Delta region over the control of resources.

In some accounts, the military claimed that it was ambushed on its way into the community. However, lives and property were lost in the process.

The Odi leaders asked for the apology in reaction to a statement credited to Obasanjo.

The former president had asked President Muhammadu Buhari not to use “brute force” against citizens protesting against police brutality.

But in a statement on Saturday, the leaders said the former president is not qualified to talk about how to disperse peaceful protesters without violence.

“While you have the right and freedom to express your opinion, we believe that, even for you there should be issues that are off-limit. Better not said. Not least the issue of violence on peaceful protesters,” they said.

“Odi people are not qualified to judge current happenings in Nigeria, but as the saying goes: an old woman becomes uneasy when dry bones are mentioned in a proverb. The trauma that Odi went through under President Obasanjo is still fresh in living memory.

“The Nigerian Army moved in tanks, the Nigerian Navy moved in warships and the Nigerian Air force was overhead. All the force of the Nigerian Federation was unleashed on the sleepy and unarmed rural community of Odi. All because some young people dared to ask for their rights. It was a time no-one in Odi wishes to recall. Definitely, there are some lectures that professor Obasanjo may not be qualified to deliver, especially a lecture on how to disperse a peaceful protest without violence.

“On November 20th 1999 under President Obasanjo’s watch, the whole Odi community was razed down. Countless people were killed, old and young women, girls, boys and children. Our women and girls were raped.

“Times like these in our National history provide opportunities for reflection. What we expect from President Obasanjo is an unreserved apology to the Odi people. Delivering a sermon at this time, on how to dialogue and peacefully disperse unharmed protesters, is like adding salt to injury.” 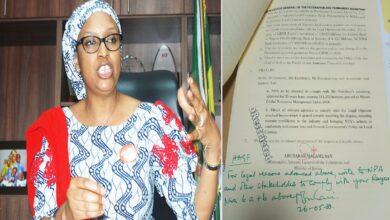 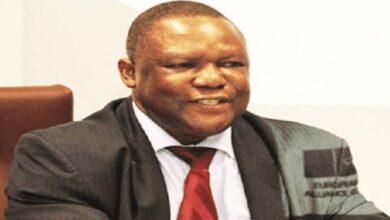