Debo Adebayo, a Nigerian comedian better known as Mr Macaroni, says he has been threatened severally since he first took to the streets for the #EndSARS protest.

Adebayo explained that he had kept mum over the threats because he considered them “normal during protests,” adding that he only resolved to comment on it to create public awareness.

“Since the very first day I stepped out into the streets up till yesterday even before leaving Alausa, I have been threatened severally,” he wrote.e over #EndSARS protest

“I don’t tweet about them because it is normal in protests. I am safe presently but I am being threatened!! No be fear!! Na Awareness!!!!”

He also enjoined fellow #EndSARS protesters to keep safe amid the dusts trailing the movement, noting that the country’s leadership has shown its desperation to kill unarmed demonstrators.

“Like I said yesterday, for now, the only option we have is to stay safe!! The government has shown that they will stop at nothing to intimidate, silence, threaten and kill us!!! The same government that should be protecting us is killing us!!!” he added.

His comment is coming days after Flavour and Phyno, two Nigerian singers, also alleged threats to their lives over their involvement in the ongoing #EndSARS protest. 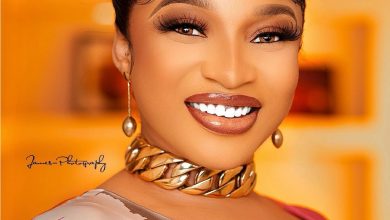 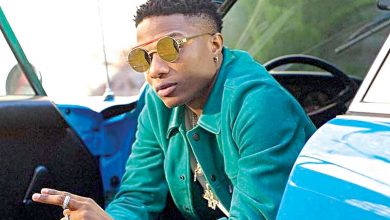