Oja Oba building was started by the former governor of the state, Ayodele Fayose and completed by the governor Kayode Fayemi.

He commended Fayose for starting the construction of the Ado Ekiti Central Market, which was at 55% completion rate in 2018.

The central market has now been completed and commissioned for public use, Fayemi said.

The governor said, “With improved design and structure, the central market will now provide residents access to over 1,000 shops, cold rooms, restaurants, police, and fire posts, among other modern facilities”.

The college was one of the 4 new Model Schools that was constructed to decongest existing public schools in Ado Ekiti.

He spoke on the rationale behind the construction of the Banji Akintoye Model College and its strategic importance to Ekiti State’s Knowledge Economy.

He said the model college will give pupils, who presently enjoy free education, access to more learning facilities including functional laboratories (Chemistry, Physics, Biology, Home Economics, and others), an ICT centre, toilet facilities, and pipe-borne water.

The model college was named after an illustrious son of Ekiti State, Prof. Banji Akintoye who is a renowned Historian and Second Republic Senator.

The college was one of the 4 new Model Schools that was constructed to decongest existing public schools in Ado Ekiti. 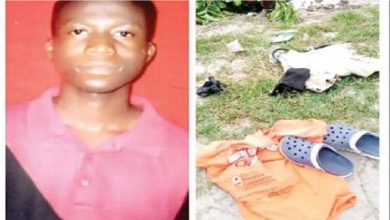 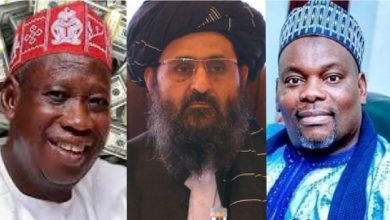 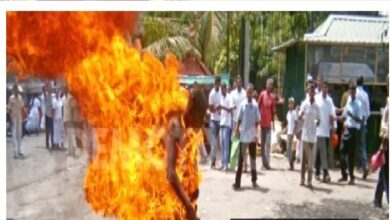