Former National Chairman, All Progressives Congress, APC, Adams Oshiomhole says he will be in Ondo State for Saturday’s governorship poll.

He predicted that Governor Rotimi Akeredolu would win the election.

According to Oshiomhole, Edo election had come and gone, but that Ondo poll was more important to the APC right now.

He said by the special grace of God, Akeredolu would win the election come Saturday.

Oshiomhole tweeted: “On Saturday, I will be in Ondo for #Aketi. Edo election has come and gone but Ondo is more important to us now. Akeredolu is winning!

“I am sure that by the special grace of God, the Ondo Governor Akeredolu, will win come Saturday.

“He did well and electorate are more sophisticated now so we have no fear about that. So nothing to worry about at all,” he tweeted.

Like Loading...
Tags
Adams Oshiomhole Ondo 2020 Ondo 2020: I’ll storm Ondo for poll The State Is Important To Us – Oshiomhole

Why Bandits, Herdsmen Should Get Their Own Ministry, like Niger Delta – Sheikh Gumi 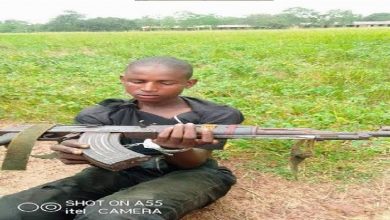 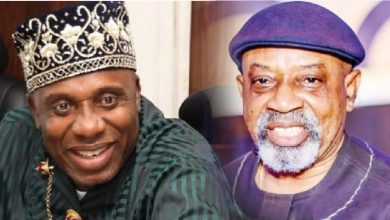