President Muhammadu Buhari was informed of the ongoing protest by Nigerian youth against the brutality of SARS operatives.

Bashir Ahmad, the President’s assistant for new media, made it known on Friday, October 9, amid a nationwide demonstration against centuries of police brutality.

He said Buhari was notified about the development by the inspector general of police Muhammed Adamu on Thursday, October 8.

Ahmad stated that President Buhari will issue fresh directives to the police, assuring that necessary actions will be taken in the interest of Nigerians.

According to the presidential aide, “good people of Nigeria” have the rights to protest and express their grievances to their leaders.

“Good people of Nigeria have every right to protest the #PoliceBrutality or anything they see is not going on well.

“The President was briefed yesterday by the IG of Police, I am very sure action will be taken and in the best interest of Nigerians.”

Also Read: Ondo 2020: I’ll storm Ondo for poll, The State Is Important To Us – Oshiomhole

It notes that the new statement from the presidency is coming barely 24 hours after an aide to the president on social media, Lauretta Onochie, attacked Nigerian musician Ayo Ibrahim Balogun popularly known as Wizkid for criticising the president’s alleged silence on police cruelty.

Meanwhile, Atiku Abubakar has lent also his voice into the public campaign against the brutality of police officers belonging to the Special Anti-Robbery Squad (SARS), with the former vice president sending a solidarity message to the Nigerian youths.

In a tweet on Friday, October 9, the Peoples Democratic Party (PDP) chieftain expressed sadness over what he termed as “disproportionate use of force on protesters across the nation.”

The former vice president noted that protest is an essential part of democracy which should be seen as a means to channel dialogue among the aggrieved parties.

Tags
"The President was briefed yesterday by the IG of Police Breaking: This is what Buhari is doing on ENDSARS - Presidency finally breaks silence I am very sure action will be taken and in the best interest of Nigerians." IGP M.A ADAMU president muhammadu buhari 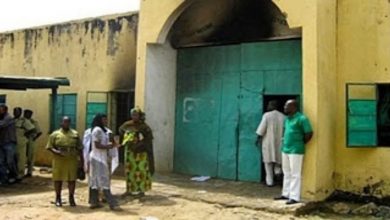 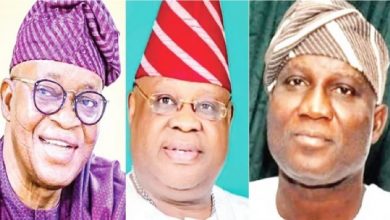