Oyo North lawmaker, Senator Abdulfatai Buhari, says he will support All Progressive Congress stalwart, National Leader, Asiwaju Bola Tinubu to become the next President of Nigeria the moment he declares his interest in the country’s top job.

Buhari said this during an interview with journalist, Edmund Obilo, on Thursday.

When asked if Governor Kayode Fayemi of Ekiti State was working against Tinubu’s interest, Buhari said that was not true.

He responded, “No. I am Tinubu. I am not Fayemi and I will not be in a meeting where somebody would be working against Tinubu. I am supporting Tinubu.”

Responding to a question on whether Tinubu was running for president, Buhari said, “If he wants to be President, I will support him. I will campaign for him.”

As regards the crisis rocking the APC in Oyo State, the lawmaker said the disagreement was caused by the loss of the governorship seat to the Peoples Democratic Party.

He, however, said a former Governor of Oyo State, Adebayo Alao-Akala, is the leader of the party in the state.

When asked if the death of former Governor Abiola Ajimobi had affected the progress of the APC in Oyo State, the lawmaker responded, “Of course. Ajimobi meant different things to many people.” 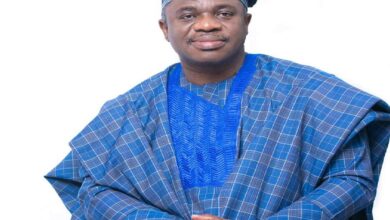 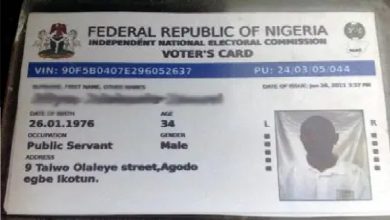 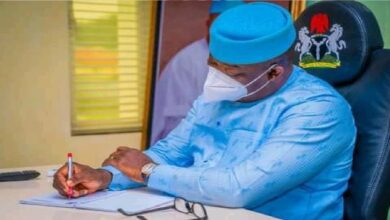 2023: Fayemi donates N50m to victims of the bombed train, gives reasons for the attack 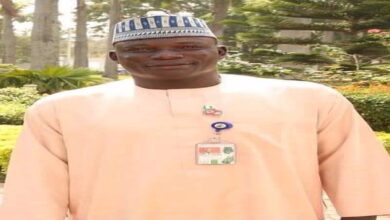