The United States government, on Wednesday, has commended Governor Godwin Obaseki of the Peoples Democratic Party (PDP) and Osagie Ize-Iyamu of the All Progressives Congress (APC) for promoting peace during the just concluded Edo governorship election.

The commendation to both politicians was contained in a tweet by the US mission on Wednesday, September 23.

It also congratulated the Independent National Electoral Commission (INEC) and the Nigerian security services for the role they played during the election.

The consulate further applauded the people of Edo state for exercising their voting rights.

Civil society partners who monitored the election were also appreciated by the US.

Meanwhile, Godwin Obaseki, governor of Edo state, has again praised President Muhammdu Buhari for his sagacity and willingness to safeguard democracy at all cost.

Speaking on Tuesday, September 22, while being presented with his certificate of return alongside his deputy Philips Shaibu, Obaseki said Buhari would be remembered as an icon of true democracy in Nigeria.

The governor noted that had President Buhari not prevailed over the guber election held on Saturday, September 19, the poll would have ended as another blemish on the Nigerian electoral process.

In another report, the APC has finally spoken about the circumstances that resulted in the failure of the party to win the just concluded Edo State governorship election.

READ  Senator says that workers are paid a peanuts, and legislators receive a lavish salary

The caretaker/extra-ordinary national convention planning committee of the APC disclosed that it made some mistakes that made it lose the contest.

The committee said it would work to ensure that APC does not repeat the same mistakes in the Ondo governorship election, The Sun reported. 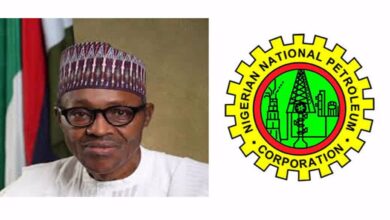 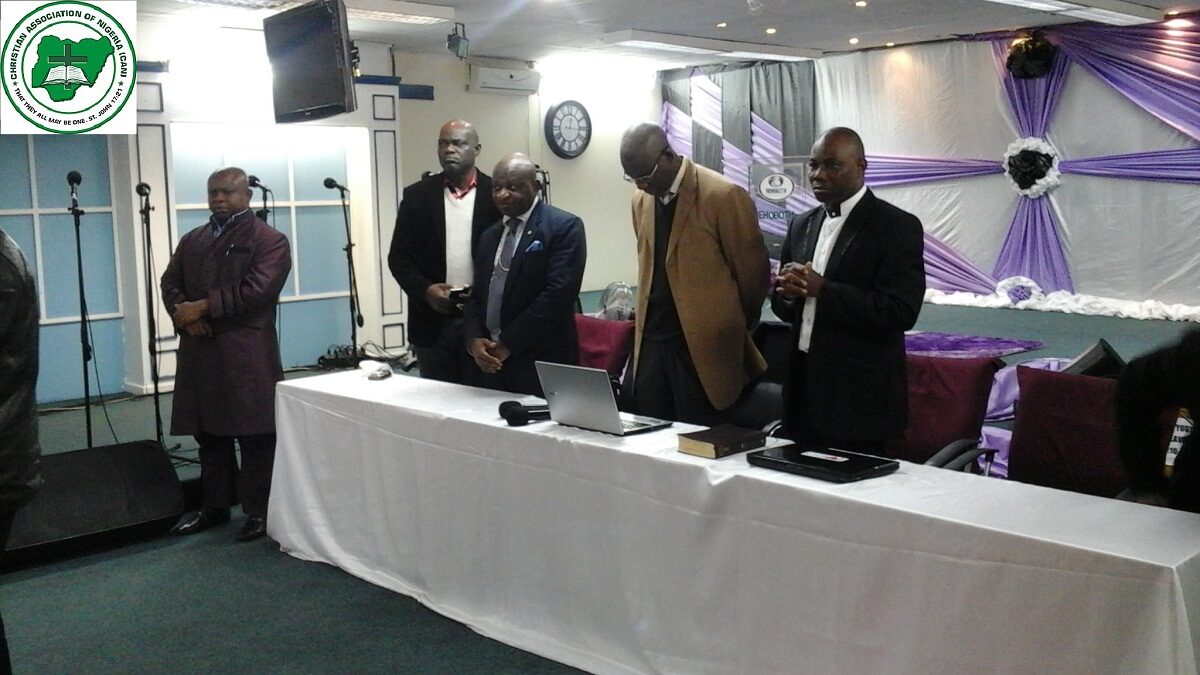 Just In: CAN releases update on meeting with Ekiti State Govt