Washington will not approve a deal to sell the US segment of the Chinese social networking site TikTok to Oracle and Walmart unless they gain full control over it. This was announced on September 21 on FoxNews by US President Donald Trump.

“If we find out that they will not receive full control, then we simply will not approve the deal,” said the head of the White House. Providing technology to the American side would be good for competition with other social networks, such as Facebook, he said.

Trump believes that US companies can significantly increase their stake in TikTok by acquiring shares in the social network in the event of an initial public offering of its shares on the exchange.

Also the Republican noted that the deal could create 25 thousand jobs in Texas.

Trump last week approved the purchase of the US segment of the Chinese app TikTok.

According to him, after that, the country’s government will allocate $ 5 billion for educational projects.

Later, he demanded to sell the TikTok service to the American company by September 15, otherwise it would be banned in the United States. 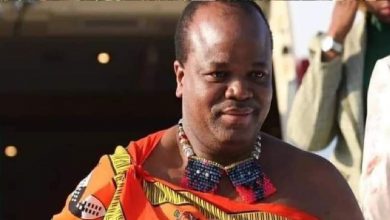 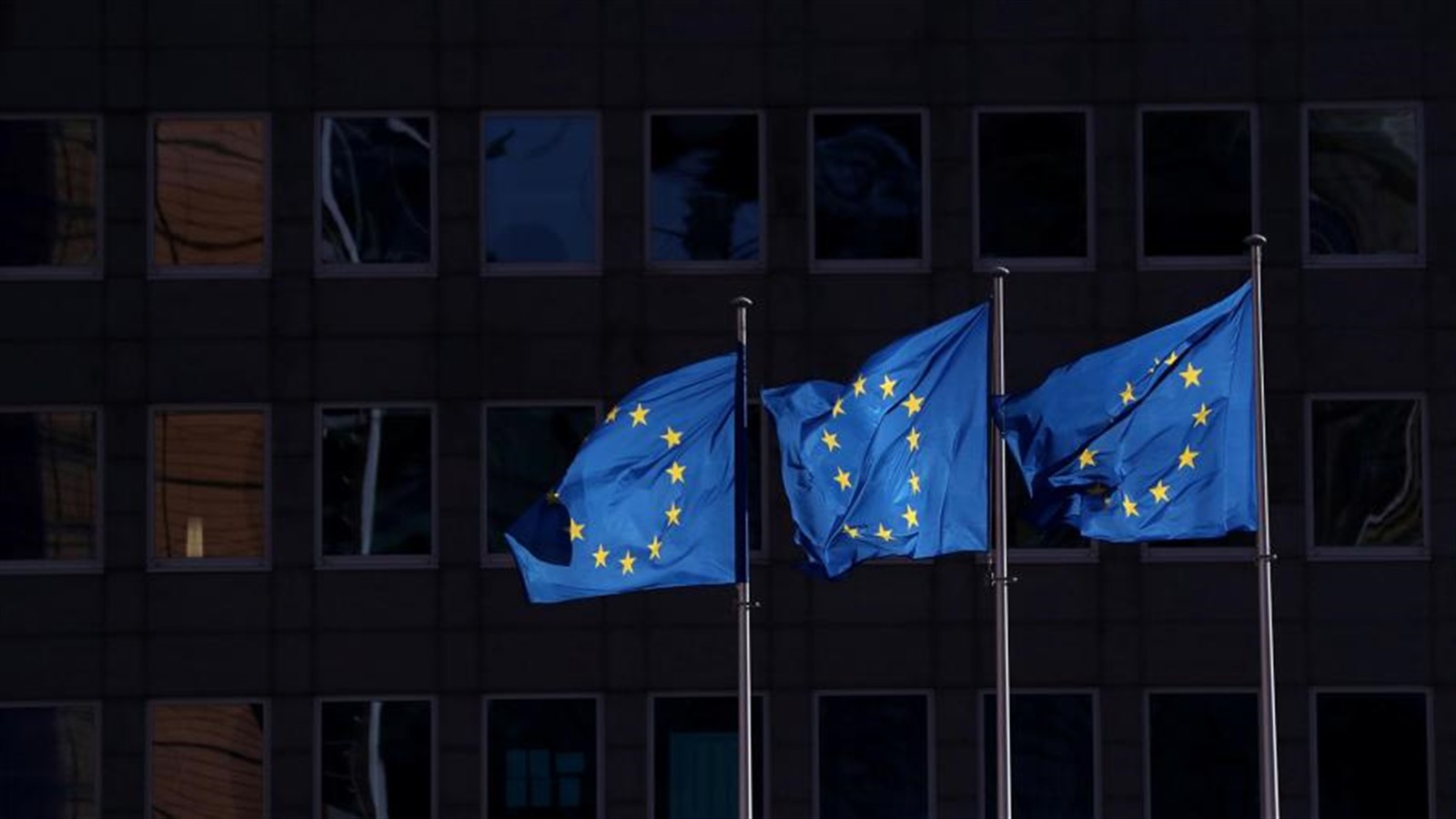 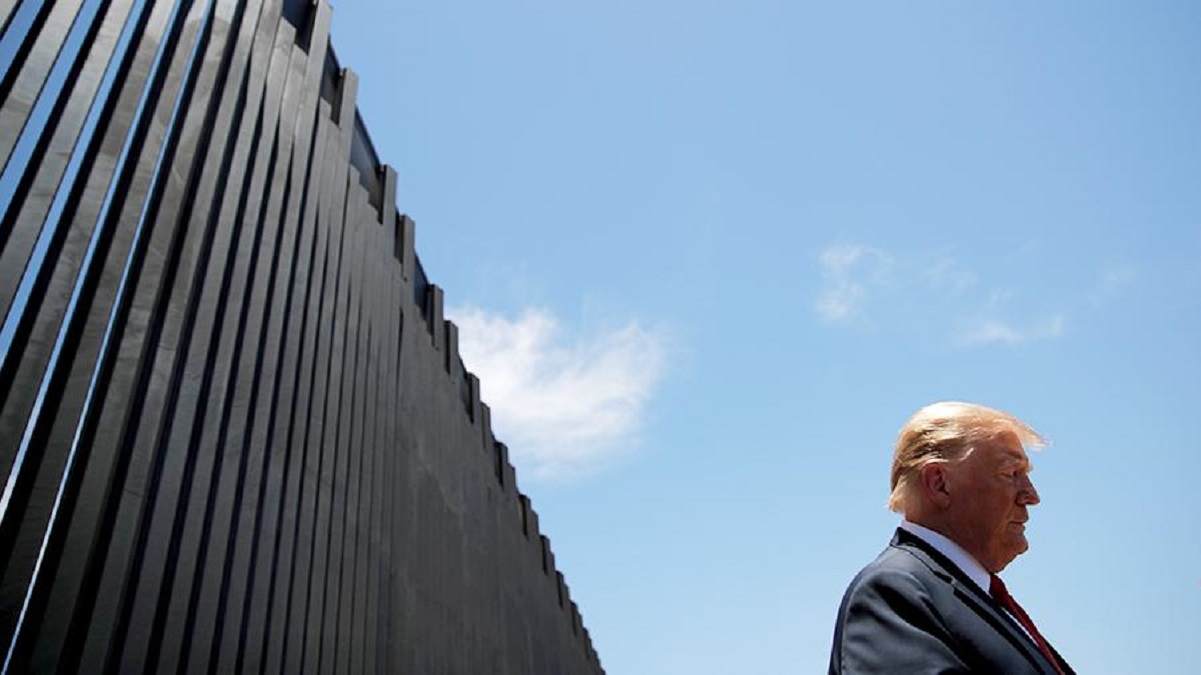