Obaseki also showered a flurry of encomiums on the president for giving the Independent National Electoral Commission (INEC) the free ground to conduct the election without any prejudice due to political differences.

It recalls that after months of intrigues and political theatrics, Governor Obaseki comfortably sailed to the shore of victory as he defeated All Progressives Congress (APC)’s Pastor Osagie Ize-Iyamu.

The Edo governor was declared the winner of the anticipated poll by INEC having met all requirements by polling 307,955 and winning 13 out of the 18 local government areas in Edo state.

Reacting to the result of the election, President Buhari congratulated Obaseeki and urged the governor to show humility and grace in victory.

Buhari made this known in a statement conveyed to the winner of the election released on Sunday, September 20, through his senior media and publicity aide Garba Shehu.

In the spirit of gratitude Obaseki, in his acceptance speech after being declared winner, thanked the president for his elder statesmanship.

Obaseki also thanked the Peoples Democratic Party (PDP) for giving him an “umbrella during our political storms.”

“Words fail me in saluting the teeming supporters who displayed courage in the face of fierce intimidation and brutalization,” the governor also declared.

Meanwhile, It was earlier reported that the APC said it rejected the results of the September 19 election, alleging foul play.

The party urged on members to stay calm while APC leaders study the guber result and decide their next move.

John Mayaki, the chairman of the APC media campaign council who disclosed this a statement issued on Sunday, September 20, citied strong-arm tactics. 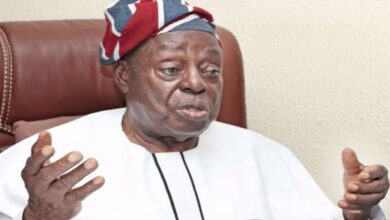 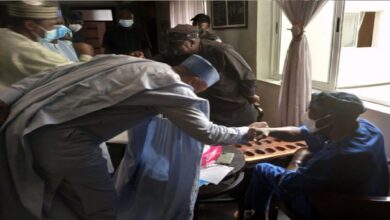