Rochas Okorocha, on Sunday, September 19 postulate on Edo Election concerning people leading the campaign of APC in Edo, saying When I saw Adams Oshiomole with Hope Uzodimma Leading the campaign I knew there will be no victory for APC, Rochas said.

The President, Rochas Foundation International and former Governor of Imo State, Senator Rochas Okorocha has congratulated the people of Edo for standing firmly against oppression by the dissolved executive council of the APC which led to the defection of Governor Obaseki to another party.

Also Read: Fayose congratulates Obaseki, warns Him against returning to the APC

Okorocha insisted that some politicians have taken advantage of PMB’s honesty and patriotism to perpetuate unprovoked chaos and confusion in the party by neglecting the founding fathers of the APC stressing that he had forewarned of the catastrophe that might plaque the party urging Mr President to step-in to avert the total collapse of the APC.

He said;”It is not only PDP members that voted for Obaseki even APC members also voted for him.

EDO people did not vote for APC or PDP,they voted against injustice.

Edo people are not docile. They voted for justice to be done in EDO state”. 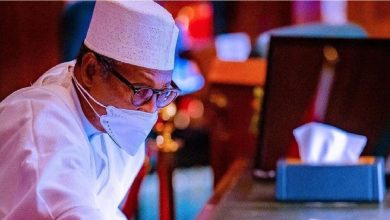