The Senator representing South District of Ekiti State, Mrs Biodun Olujimi has congratulated the candidate of the Peoples Democratic Party (PDP) and the Governor-Elect of Edo state, Gov. Godwin Obaseki for his victory at the polls.

Obaseki had emerged victorious in the governorship election held on Saturday in the state.

Olujimi urged Obaseki to use his second coming to consolidate on his previous achievements during his first tenure as the governor of the state. She also urged him to justify the confidence the Edo electorates have reposed in him by voting massively for him and defending their votes during the governorship election. The courage, resilience and commitment of Edo people to democratic tenets cannot be questioned.

Olujimi said the just concluded Edo State gubernatorial election has further showed the readiness of the Nigerian electorates, particularly, the downtrodden masses to fight against any form of oppression and godfatherism which she believes had served as clog in the wheel of progress to the Nigerian democratic system.

According to a statement made available through her media aide, Chief Sanya Atofarati, Olujimi congratulated the good people of Edo state for their steadfastness, resilience and doggedness even in the face of Intimidation, molestation and humiliation.

Olujimi commended the leadership and members of PDP and its supporters for the hard-fought victory.

Olujimi specially congratulated the PDP Governors who stood by through the struggle, particularly, Rivers State Governor, Nyesome Wike and his counterparts, Delta State Gov. Patrick Okowa and Oyo state Governor Seyi Makinde for their commitment and genuine interest in the sustainability of democracy in Nigeria. Olujimi said the governors have by the success of the Edo election written their names in gold in the book of history and assured that posterity will favour them all.

She however urged the Ekiti state Chapter of the Independent National Electoral Commission (INEC) to remain impartial in its recognition of Hon. Kehinde Odebunmi as the lawful chairman of Ekiti state PDP, this she believes would aide the smooth process of the forthcoming 2022 governorship in the state. 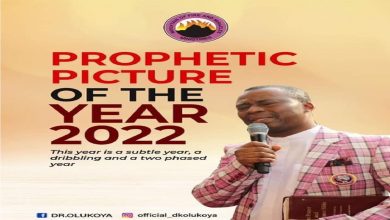 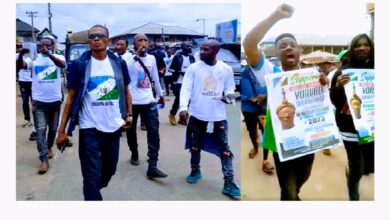