Big Brother Naija (BBNaija) housemate, Laycon, seems to be missing the company of two other contestants who have come to the end of their journey on the reality show.

Just recently, the young man was seen discussing with two of his closest friends in the house, Neo and Vee.

Laycon was heard talking about Erica and Kiddwaya who both left the house weeks ago.

The housemate spoke about how he was able to keep a relationship with Kiddwaya despite the fact that they were both interested in Erica.

According to Laycon, it was easy because they already bonded before the Erica situation became a thing for both of them in the house.

He also reminisced about a time in the house when Erica called his attention to the fact that he was getting closer with Kidd.

Still speaking on the matter, Laycon said it was also easy for him to be fine with Kidd and Erica because he started to see Kidd as a friend and Erica as his friend’s lover.

In a different portion of the video, Neo told Laycon that he may end up finding someone else once they are out of the house.

Responding, Laycon agreed that he will definitely meet someone else. He, however, noted that it won’t stop him from liking Erica.

Watch the clip below:

In a different BBNaija story, It was earlier reported that Lockdown housemate Ozo, became the owner of a brand new automobile after he emerged as the winner of a task which was sponsored by Innoson Motors.

The young man and his fellow housemate, Neo, had emerged as the finalist of the task which saw other housemates dropping out one after the other.

Unfortunately, in the last leg of the competition which required housemates revealing numbers that they had previously memorized, Neo lost to Ozo. 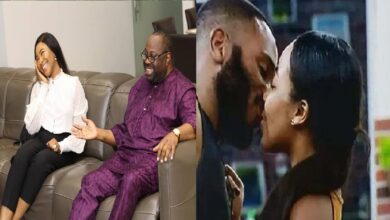 BBNaija: Dele Momodu interviews Erica, I Can Take A Bullet For Kiddwaya(Photos, Video) 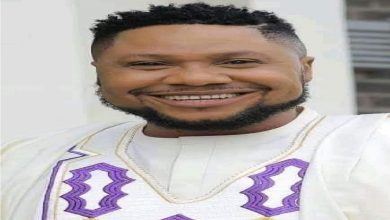 How To Apply As Davido Opens Portal For N250m Orphanage Fund 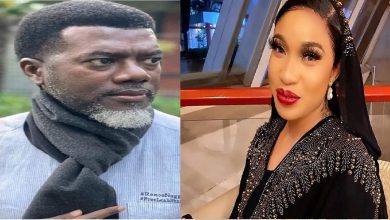