US President Donald Trump commented on media reports about the possible preparation by Iran of an attempt on the American Ambassador to South Africa.

The American leader promised that any action against his country would entail “a thousand times greater” consequences.

The day before, the Politico newspaper reported that Washington suspects Tehran of preparing an attempt on the life of the Ambassador to South Africa Lana Marks in order to avenge the assassination of General Qasem Soleimani.

“Any Iranian attack on the United States, in any form, will be greeted by an attack on Iran, which is a thousand times more massive,” – wrote on September 15 in Trump Twitter .

Lieutenant General Qasem Soleimani was killed in January during a special operation by the US military in Baghdad. The reason for the operation was US suspicions about Suleimani’s “plans” to attack American diplomatic missions. In response to the death of General, Tehran struck several military bases in Iraq on the night of January 8, where American troops were located.

Trump commented on the situation around Navalny Russian Blogger 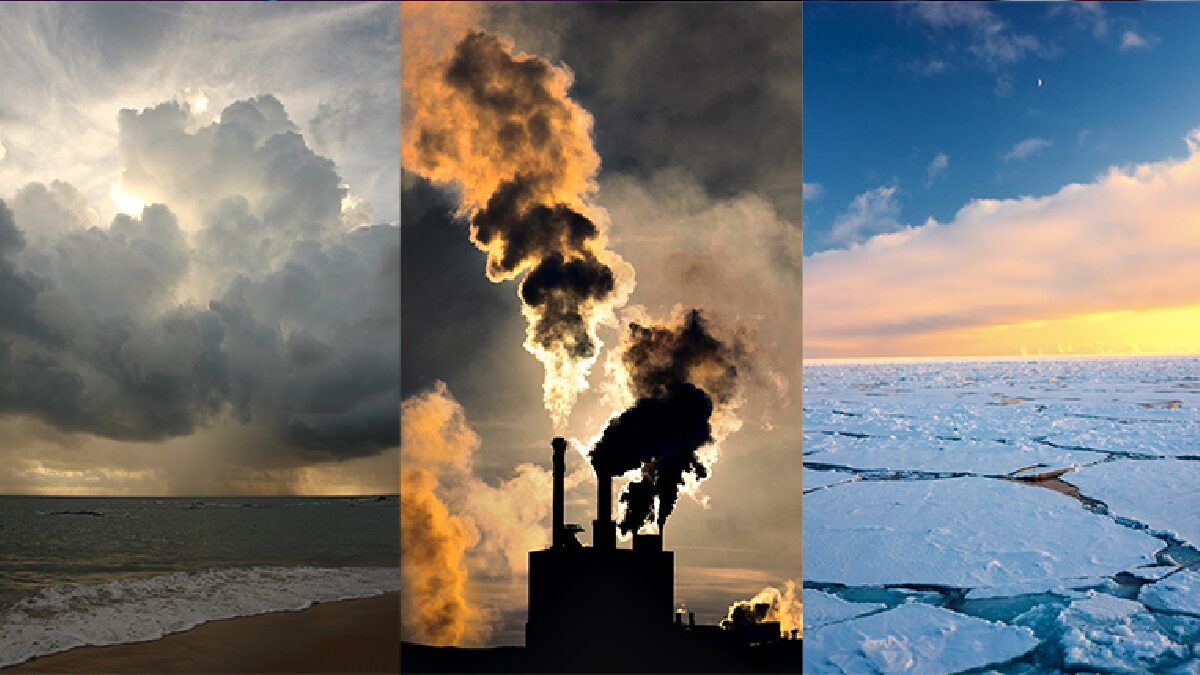 US predicts nuclear crisis due to global warming