The United States does not have any evidence that Russian blogger Alexei Navalny could have been poisoned, US President Donald Trump said on September 4.

“I don’t know exactly what happened. We do not have any evidence yet, but I will study it, “he told reporters at a press conference in the White House.

At the same time, Trump noted that the United States does not question Germany’s “final or near-final” conclusions about the situation with Navalny and will not object to retaliatory measures against Russia.

According to him, the American authorities will receive documents from their German colleagues in the coming days and will carefully study them.

Earlier that day , the State Department expressed concern about the current situation and the statements of the German government about the “reasons” for the incident with Alexei Navalny, and called on Russia to cooperate in the investigation.

On September 2, the German government, relying on data from a special laboratory of the Bundeswehr, announced that samples of Navalny, who was in a coma in a German clinic, had “unequivocal evidence” of a chemical nerve agent from the Novichok group.

Later, the Belarusian leader Alexander Lukashenko announced the interception of the conversation between Warsaw and Berlin that the statements of the German authorities about the poisoning of the blogger were falsifications . The state television of Belarus released the recording. 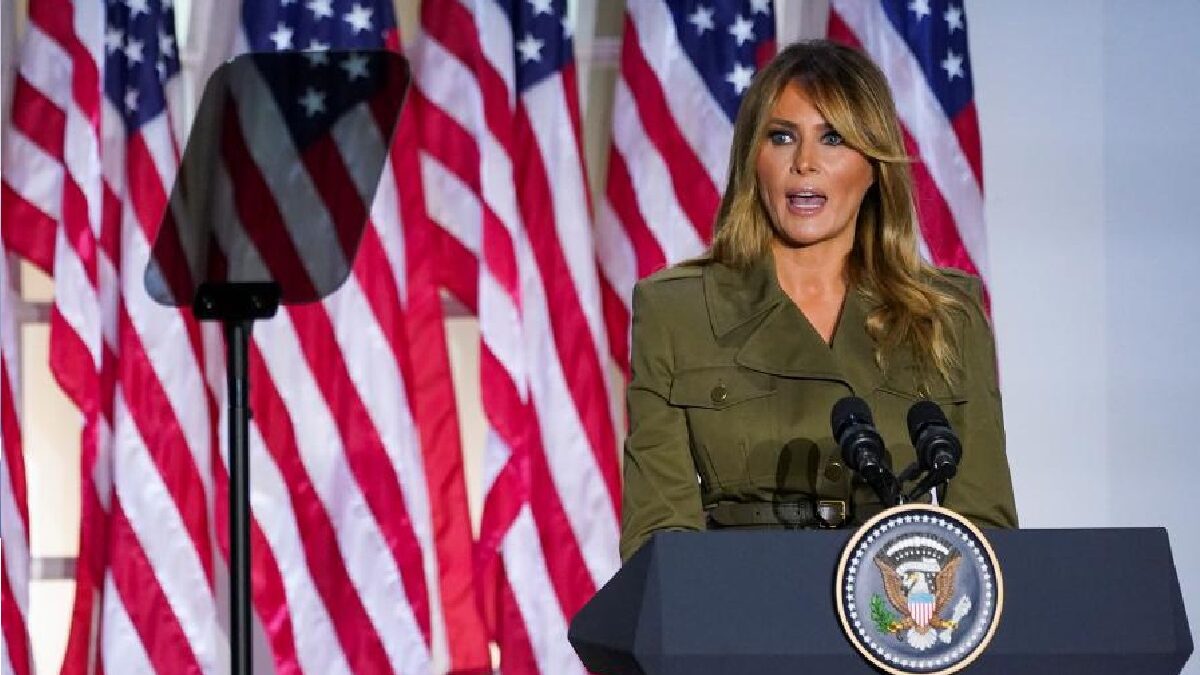