Messages from US President Donald Trump were again flagged by Twitter as in violation of the social network’s requirements.

In them, the head of the White House called on voters who vote by mail to send their ballots as soon as possible, and on election day to come to the polling station and make sure that their vote was taken into account. If this has not happened, then you should vote there.

Also Read: Trump in conversation with Abe called him the greatest prime minister of Japan

“We posted a public interest warning on two tweets in this thread for violating the policy of civic cohesion, namely calling on people to potentially vote twice,” the social network’s security service said.

At the same time, access to Trump’s posts is preserved, it can be quoted, but it cannot be liked, answered or retweeted.

Earlier, the social network has repeatedly noted the messages of the American leader as violating the rules of the social network. So, in late August, next to Trump’s tweet, a note appeared that the publication of voting using mailboxes ” misleads people .” 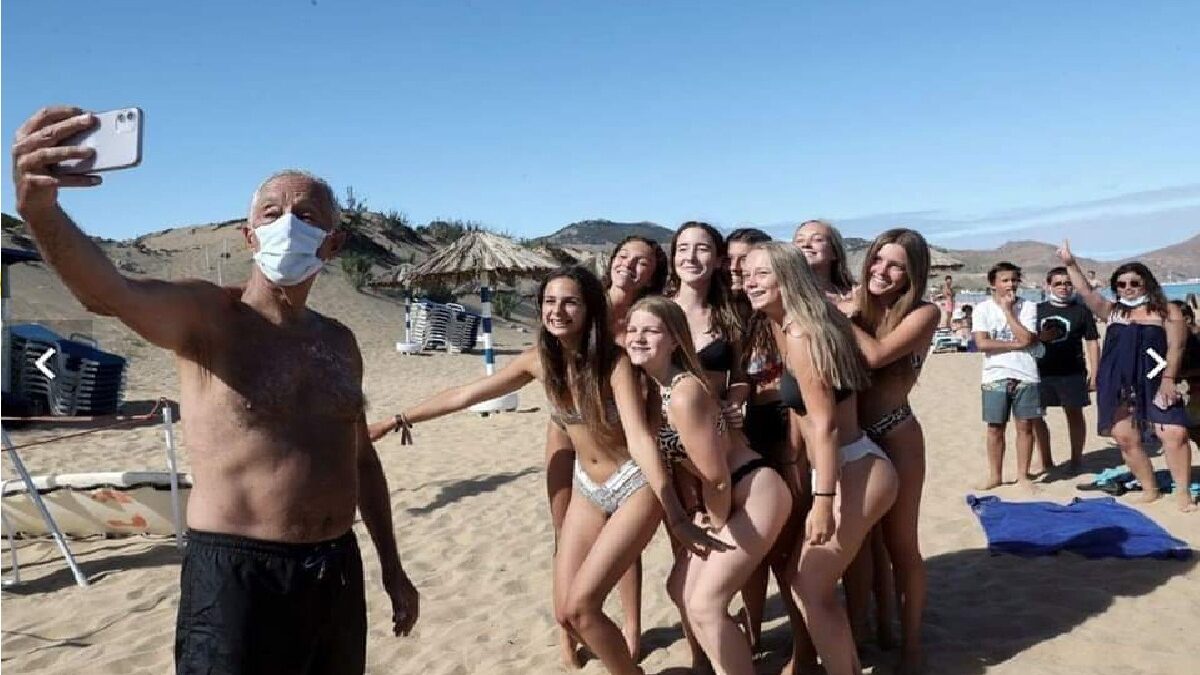