The current President of the United States, Donald Trump, believes that the candidate for the post of head of state from the Democrats, Joe Biden, should be tested for doping, because he allegedly takes some stimulating drugs. The host of the White house said this in an interview with Fox News channel, which aired on Tuesday, September 1, on YouTube.

“During the last debate, I watched Biden, he performed terribly,” Trump said.

At the same time, Biden performed much better at other debates, according to the US leader.

“He wasn’t Winston Churchill, but he was normal,” he added.

According to Trump, Biden is taking “something stimulating.” As the President stressed, he is ready to pass a doping test and calls on his opponent to do the same.

Also Read: Trump in conversation with Abe called him the greatest prime minister of Japan

During the interview, Trump also expressed confidence that if Biden is elected, the United States will face a revolution organized by “radical left forces”. According to the American leader, his rival “is a weak man and has been so all his life, so he should not run for President.”

On August 31, Biden accused Trump of” submissive ” to Russia. In addition, he spoke of trump’s inability to “protect the nation,” pointing to the ongoing racial protests across America over the past few months that have escalated into pogroms and clashes with police.

On August 21, Biden officially agreed to run for the democratic presidential nomination. During his speech, he promised that if he wins, the United States will overcome the “era of darkness”, and also said that the country is ready to eliminate systemic racism. 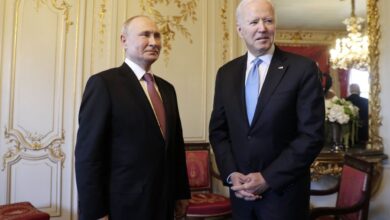 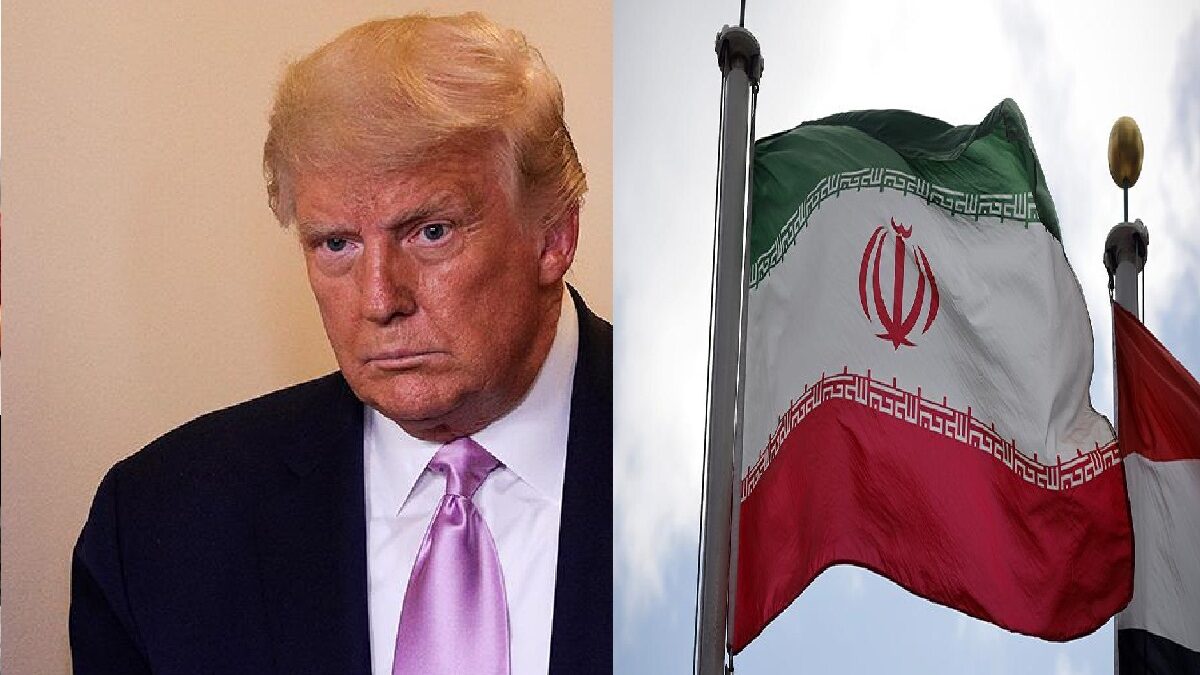