A sheep in Scotland has finally been sold at a staggering KSh 52 million after a highly competitive auction that kept on rising from KSh 1 million.

The sheep called Double Diamond was sold on Thursday, August 27, at the Scottish National Texel Sale in Lanark.

According to The Independent, bidders engaged in a fierce competition for the better part of Thursday with each trying to secure ownership of the coveted sheep.

According to The Independent, bidders engaged in a fierce competition for the better part of Thursday with each trying to secure ownership of the coveted sheep.

The initial price of the lamb was KSh 1.5 million but it kept rising dramatically until it hit KSh 52 million.

The money was raised by three bidders who collaborated to win the competition and take the sheep home.

The final bid set a new UK and world record price for a sheep, according to a statement on the Texel Sheep Society’s website.

The sheep that was holding the record was sold in August 2019 at KSh 33,298,280. Double Diamond, which was sold by Charlie Boden from Cheshire, is an embryo-bred lamb.

“An embryo bred lamb is a lamb which is the result of embryo transfer (a form of IVF) in livestock in which the female animal is artificially inseminated and then embryos collected from her six days later and implanted into surrogate mothers.” explained an official from Texel Sheep Society as quoted by The Independent.

The purchase was made amidst very tight bidding competition as the Sheikh had to be at the Tattersalls October Yearling Sale in Newmarket, England, on Tuesday, October 15, to get the racing superstar.

In commenting about the purchase, Anthony Stroud, the Sheikh’s representative said the horse is very athletic, saying it was picked as it was very favourited.

14 THINGS THAT CAUSE REGRET AT OLD AGE 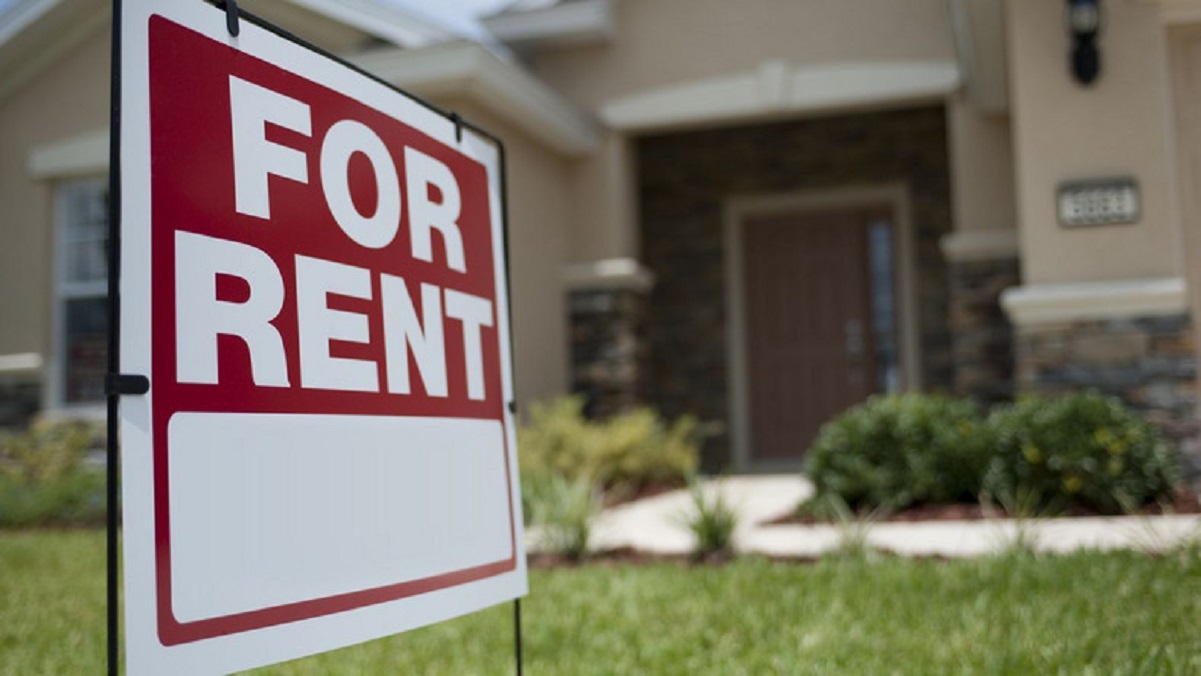 What is the Nigeria stamp duty on rent that everyone is talking about? [The explainer]