Italy’s gross domestic product (GDP) declined in the second quarter of 2020 by 12.8% compared to the first and by 17.7% compared to the same period last year. This was stated on August 31 in a press release published on the website of the National Statistical Institute (Istat).

These figures have been a record drop since 1995. At the end of July, Istat published a forecast of a 12.4% and 17.3% decline in national GDP in the second quarter, respectively, but the fall in the Italian economy turned out to be slightly more significant. The economic decline is a consequence of the coronavirus pandemic and quarantine that was introduced in the country.

Simultaneously with the fall in GDP, indicators of domestic demand also fell. Thus, final consumption expenditures in the second quarter of this year decreased by 8.7% compared to the first. The volumes of exports and imports of goods and services decreased by 26.4% and 20.5%, respectively.

Also Read: Trump slightly lost to Biden in the number of viewers of the main speech

Negative economic trends were noted in value added in all major manufacturing sectors, including agriculture, industry and services by 3.7, 20.2 and 11%, respectively.

Since the beginning of the coronavirus pandemic in the country, the number of cases has exceeded 268 thousand, of which almost 35.5 thousand have died.

At the end of July, Italian Prime Minister Giuseppe Conte proposed to the parliament to extend the state of emergency imposed in connection with the spread of COVID-19 until October 15 . 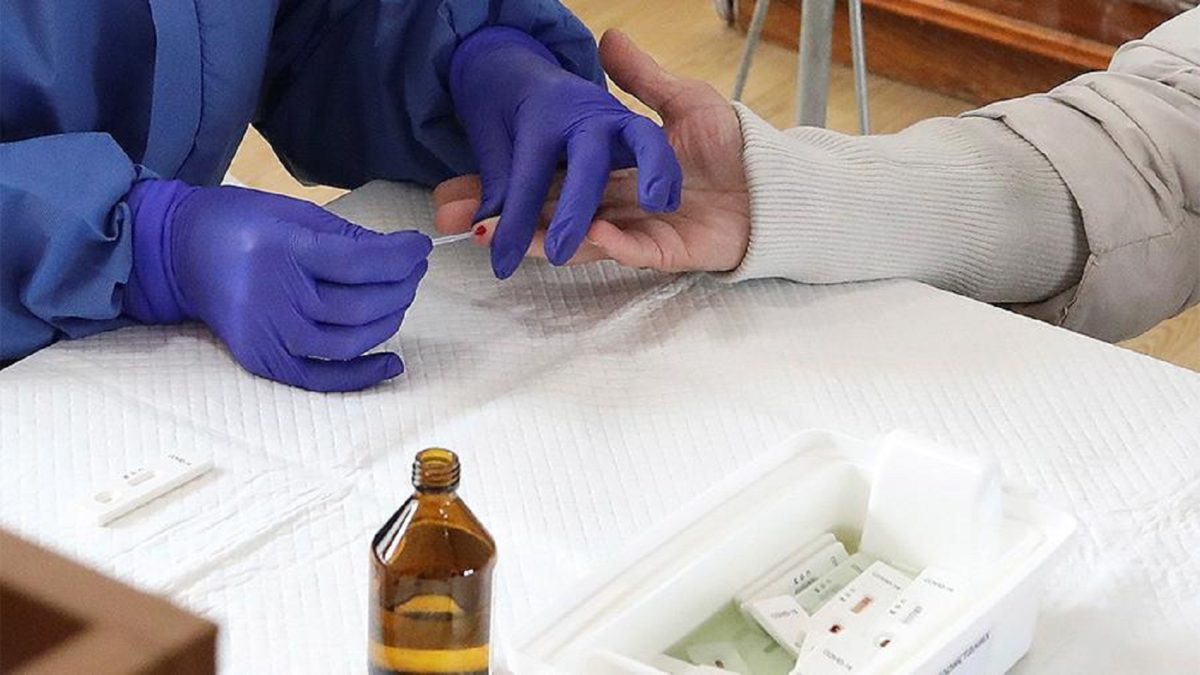 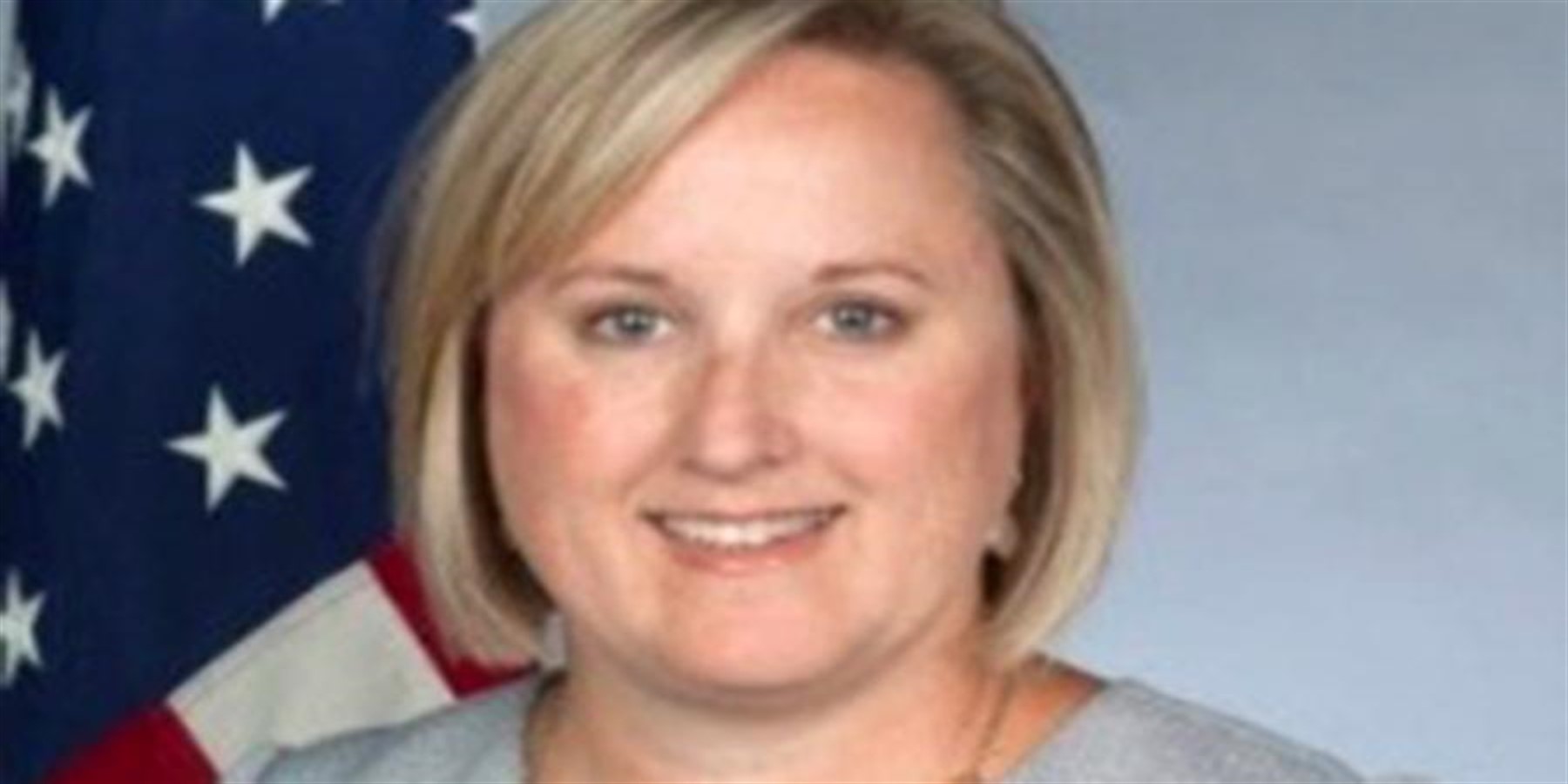