The current US President Donald Trump has formally agreed to run for a second presidential term from the Republican Party. He stated this, speaking at the Republican convention on the White House lawn.

Trump began his speech by noting the situation on the Gulf Coast, where many people were affected by Hurricane Laura, which hit the United States, including the states of Texas and Louisiana.

“My dear Americans, today with a heart full of gratitude and boundless optimism, I accept the nomination for the US presidency with the deepest respect,” Trump addressed the audience.

Republicans greeted the statement of their candidate with a long standing ovation. Several times they chanted “Four more years.”

“I stand before you tonight, honored by your support, proud of the outstanding progress we have made together over the past four incredible years, and full of confidence that we will build a bright future for America in the next four years,” the head of state quoted CNN as …

Also Read: Biden was predicted to die before the inauguration

UN estimates the cost of fighting the COVID-19 pandemic 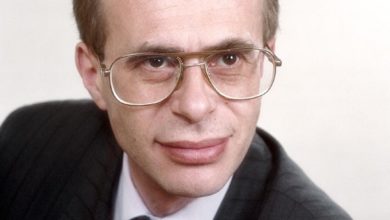