Due to financial fair play restrictions, English football club Manchester city can spend €100 million on the transfer of the Argentine striker of the Spanish “Barcelona” Lionel Messi, so the team’s management is ready to offer the Catalan club also players Gabriel Jesus, Bernardo Silva and Eric Garcia. This was reported by the sports portal Diario on Thursday, August 27.

According to the interlocutor of the publication, Manchester City is optimistic about the possibility of such a transfer.

On 25 August Messi informed Barça of his intention to leave the club . The team’s management confirmed receipt of the notification from the player. Messi expects to leave the club free of charge, taking advantage of the unilateral termination clause at the end of each season.

Also Read: Messi Is Likely To Move To Manchester City As Aguero Removes Number 10 From Instagram

On August 26, it became known about Messi ‘s negotiations with the head coach of Manchester City FC Josep Guardiola about the transfer to the English team.

On August 14, Barcelona, ​​with Messi in the squad, lost to Bayern 2-8 in the Champions League quarter-finals. After that, there were rumors that the Argentine no longer sees prospects in the club and wants to leave it. 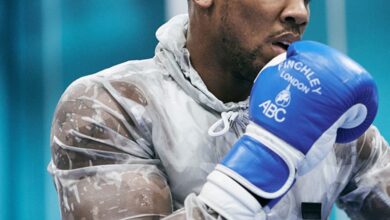 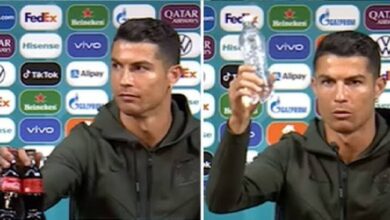 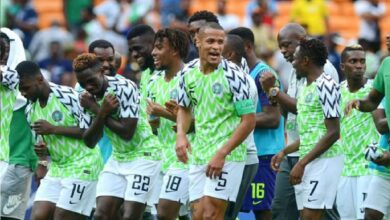