Vice President Yemi Osinbajo says his current focus is on serving Nigeria, not the 2023 presidential election.

With talk of transferring power to the southern part of the country, the Vice President was in the frame as one of those who could replace President Muhammadu Buhari.

But responding to a question on the 2023 elections at the virtual conference of the Nigerian Bar Association (NBA) on Thursday, Osinbajo said his attention is on burning issues that need to be addressed.

“I am incredibly grateful for the opportunity to serve Nigeria and right now I am focused on doing just that.

“There are issues to be tackled and that has my undivided attention.”

‘WE HAVE IMPROVED SECURITY IN KADUNA’

On the incessant killings in the southern part of Kaduna state, Osinbajo said while the security challenge has continued, the government has recorded progress.

“Let me say that I have been involved in the resolution of issues in Southern Kaduna since 2001 through a Non-Governmental Organization and I think these issues have gone on far too long,” he said.

“First, we have improved security in Kaduna. We now have a military base, we have air force surveillance, the combined military team from the army and the navy to take care of the volatile situation there.

“The President has also held security meetings and I have attended all of them where the issues have been discussed. Possibilities of engagement have also been looked at.

“I have similarly engaged with community leaders in Southern Kaduna and I have also engaged with the Governor to look at what peace keeping efforts are possible to deal with the perennial issues that have resulted in the disgraceful human conditions there.”

He added that those responsible for the “mayhem” in Southern Kaduna must be apprehended and prosecuted “so impunity doesn’t reign.” 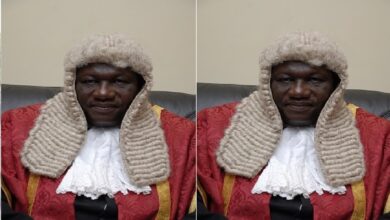 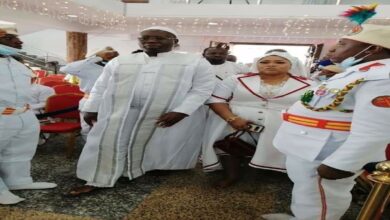