US President Donald Trump never hides what he really thinks, because he is sincere and loves his country. This was stated by the wife of the American President Melania Trump on August 25, speaking at the national Convention of the Republican Party.

“Absolute honesty is what we, as citizens, deserve from our president. Whether you like it or not, you can always know what he thinks. And this is because he is a sincere person who loves his country and its people and wants it to continue to become better. ”

Melania stressed that Donald Trump is the best choice for the United States.

Also Read: Clinton advised Biden on a way to win the US presidential election

Earlier on the same day, it became known that Trump had signed a decree pardoning John Ponder, an American convicted in the past for robbing a bank, and later engaged in charity work, who appeared at the Republican Party’s nationwide convention.

US demands information from China about the origin of coronavirus 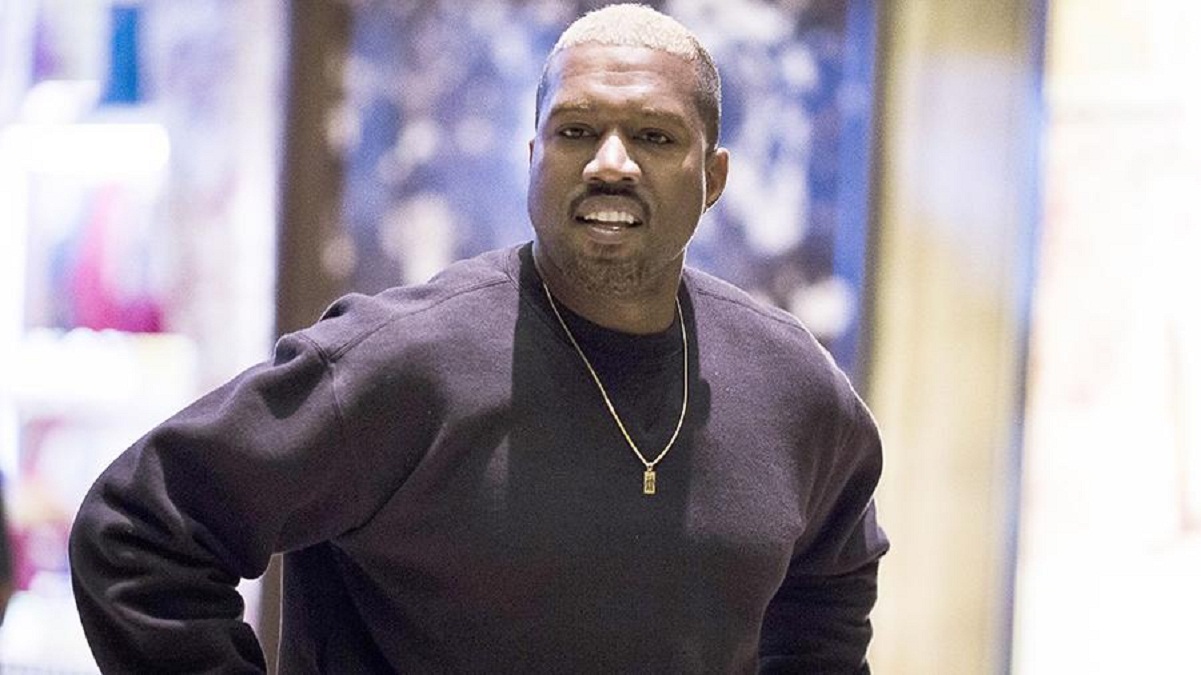