Seven sailors who were kidnapped from a Curacao merchant ship during a robbery in the Gulf of Guinea have been released. This was reported on Wednesday, August 26, in the Russian foreign Ministry.

“On August 24, as a result of the joint efforts of the diplomats of the Russian Embassy in Abuja, the Nigerian official authorities and the representative of the ship owner, seven Russian sailors abducted from the Curacao Trader vessel were released on July 17 this year. during the robbery in the Gulf of Guinea, ”the statement reads.

As noted in the foreign ministry, at the moment the sailors are at the regional headquarters of the Nigerian Navy in the city of Port Harcourt, where they will have to undergo a medical examination before flying home. It is also added that the state of their health is satisfactory.

“Moscow expresses its gratitude to everyone who contributed to the release of Russian sailors,” the Foreign Ministry concluded.

Also Read: Biden was predicted to die before the inauguration

On 15 August 2019, the Antigua and Barbuda-flagged vessel Marmalaita was attacked off Cameroon while the ship was in the roadstead. Pirates rioted the ship and kidnapped eight sailors. Four Filipinos remained on the ship.

Initially, it was reported that German citizens were captured, but after the media wrote that the attackers captured a Ukrainian, four Filipinos and three Russians from Vladivostok, Murmansk and St. Petersburg – the captain, senior mate and chief mechanic.

Negotiations with the pirates on the amount of the ransom began on August 30. On September 2, the kidnappers allowed doctors to visit the Russians. Doctors assessed the condition of the prisoners as satisfactory, after which the sailors were transported to Germany. 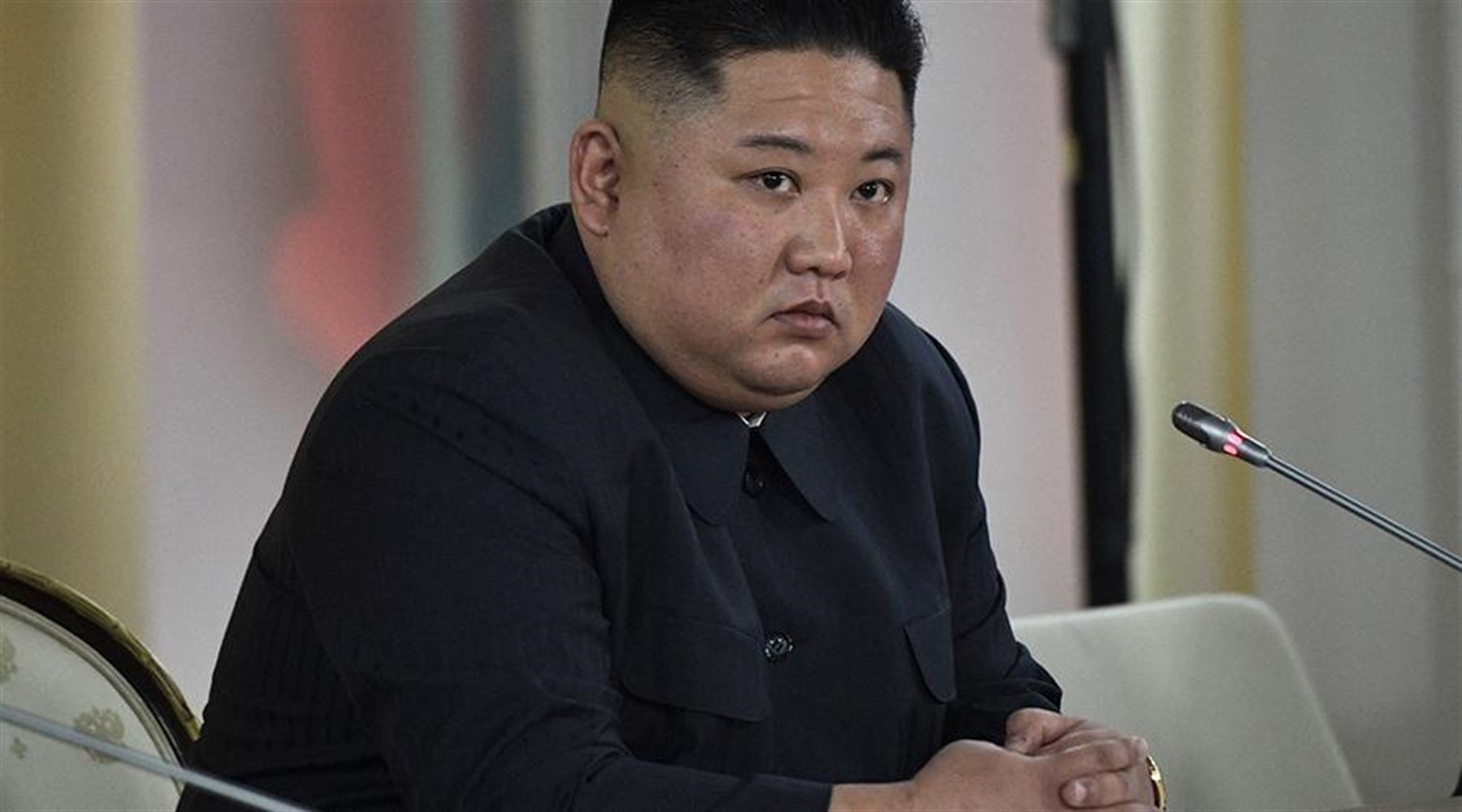 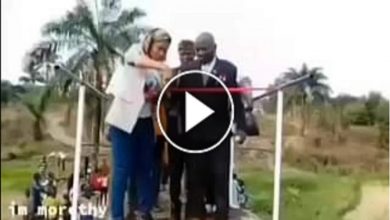