After a long effort by both public and private entities, Nigeria and Africa as a whole have been declared free from the scourge of polio. This was announced on Tuesday, August 25, by the Director General of the World Health Organization, Tedros Adhanom Ghebreyesus.

Excited over this, WHO noted that the development marks the eradication of a second virus from the face of Africa since smallpox about four decades ago.

The global health body in its statement on this said: “Thanks to the relentless efforts by governments, donors, frontline health workers and communities, up to 1.8 million children have been saved from the crippling life-long paralysis.”

Meanwhile, it was reported that the presidential task force on Covid-19 had said the fatality rate from the coronavirus pandemic was continuously declining in the country.

Addressing pressmen on Monday, August 24, Boss Mustapha who is the chairman of the task force said although Nigeria crossed the 1,000 death line recently, there has been a drastic drop in the Case Vatality Rate (CFR).

Nigeria has 52,548 confirmed Covid-19 cases with 39,258 recoveries and 1004 deaths according to the Nigeria Centre for Disease Control (NCDC) data of Monday, August 24.

Also Read: President Buhari Has Unveiled The Agenda For The Next Three Years

Boss Mustapha, who is also the secretary of the government of the federation, however, said the sample collection was still low in the country.

He urged the state governments to increase testing and further emphasised that the infection is still much around.

Also, the ministry of health has cautioned against the “second wave of Covid-19 pandemic” which it said would be disastrous to the economy of the country and lives. 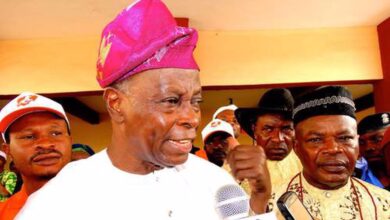 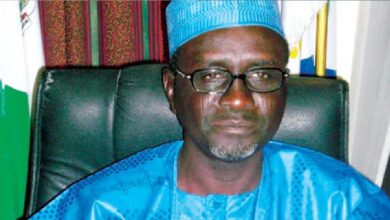 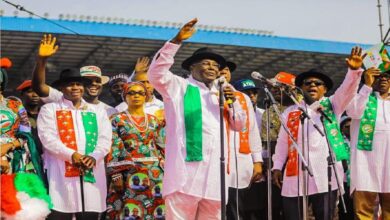 2023: Uncertainty over Atiku’s possible disqualification in the presidential election