US President Donald Trump has acknowledged the possibility of severing business relations with China.

A Fox News reporter during an interview on August 23 asked the American leader about his readiness to separate the economies of the two countries.

“This is a very interesting question because until now we have not received anything from China, only lost money,” Trump replied.

He also added that Beijing is “wrongly treating” the United States, so he will definitely think about ending business cooperation.

Earlier in August, Trump said he had postponed trade talks with China. At the same time, the American leader added that he does not want to deal with Beijing at the moment. When asked by reporters about whether the United States would break off trade agreements with China, Trump replied, “We’ll see.”

The US President has repeatedly reiterated that he considers China to be responsible for the outbreak of the coronavirus epidemic , and called this the reason for his growing anger towards China.

In addition, the American leader declared China to be the culprit of the country’s unemployment . 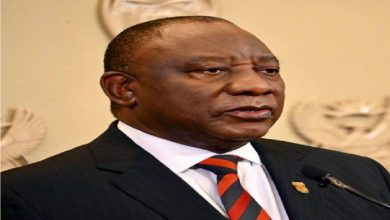 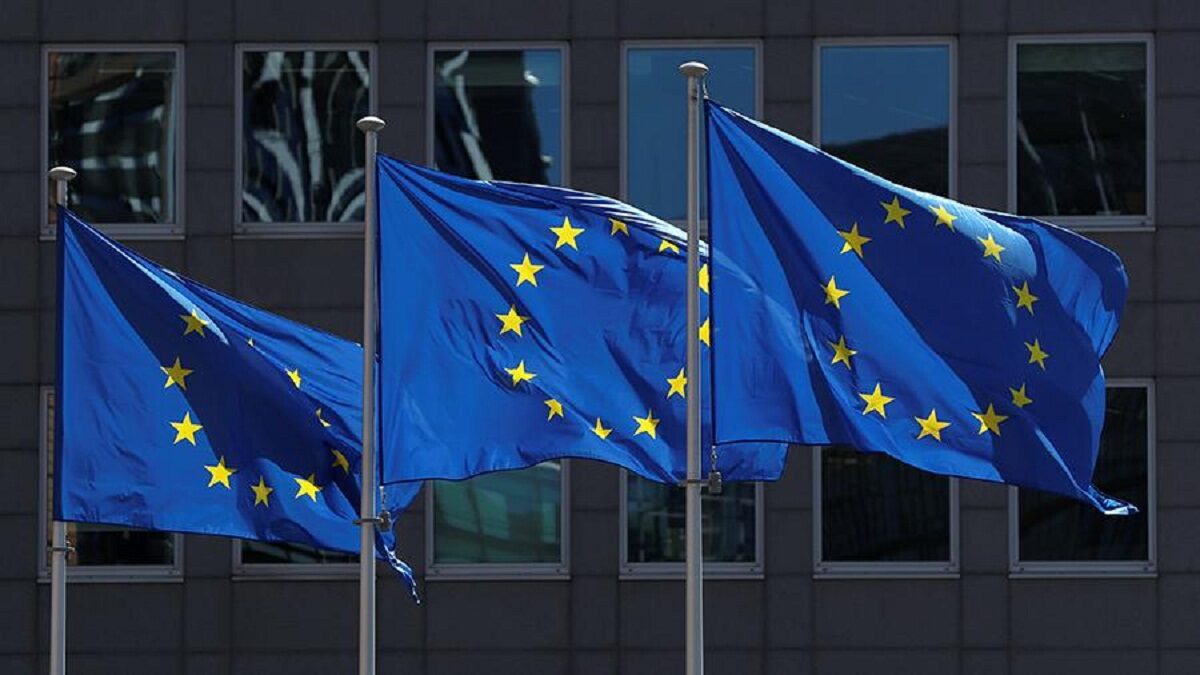 The EU Council extended the economic sanctions against Russia