President Muhammadu Buhari, on Monday, August 23, has approved the composition of the governing council and appointment of executive secretary of the National Commission for Persons With Disabilities (PWD).

It was reported that the president named Hussaini Suleiman Kangiwa (northwest) as the chairman and James David Lalu (northcentral) as the executive secretary.

A statement issued by the special adviser to the president on media and publicity, Femi Adesina, in Abuja on Monday, August 24, said Buhari’s action is in line with the Discrimination Against Persons with Disabilities (Prohibition) Act 2019.

According to this law, the Commission is headed by a part-time Chairman and six members with disabilities representing the Federation’s geo-political zones, who are subject to confirmation by the Senate for a four-year term of office in the first instance and can be reappointed for a second term of four years or no more.

The statement informed that executive secretary, who shall be responsible to the council for the implementation of the policies and administration of the daily affairs of the commission, shall also be a person with a disability with a five-year tenure in the first instance, and may be reappointed for a second term and no more.

Meanwhile, it was earlier reported that President Buhari on Friday, August 14, elevated four judges from the North to the Supreme court.

He was elevated from the appeal court. The four judges were promoted following the recommendation of the Nigerian Judiciary Council (NJC) after its meeting on Tuesday, August 11, and Wednesday 12. 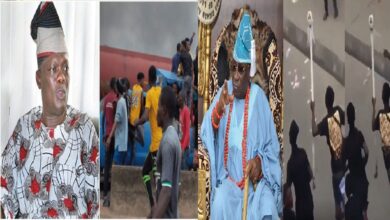 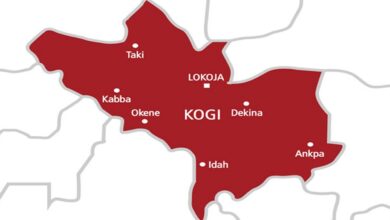 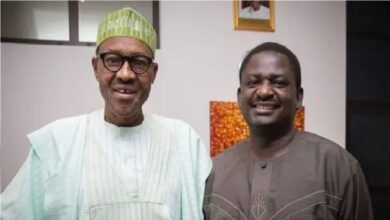