While Rolls-Royce prepares to embark on an electrification journey, Silverstone-based small firm Lunaz is already offering battery-powered Rolls to affluent customers. True, not new, but classic: the first examples of electric vehicles based on the Rolls-Royce Silver Cloud sedan of 1956 and the Rolls-Royce Phantom V limousine of 1961 have already been presented.

The company Lunaz first announced itself last fall, she is engaged in the conversion of classic British cars in the “train”. Donors are worn-out, broken and obsolete cars, as well as copies with “killed” motors, which the company buys at various auctions. Cars undergo a thorough restoration (with the exception of the power unit), at the request of the client they acquire modern components – and enter a second life already in the guise of an electric vehicle.

Like the rest of the cars converted by the company, Rolls-Royces have the same electric motor with a return of 380 hp. and 700 Nm. According to the developers, even a huge Phantom can accelerate to “hundreds” in less than five seconds. However, Lunaz engineers tried to preserve the traditional Rolls-Royce values ​​- smooth acceleration, smooth ride and sedate driving character.

Also Read: The new Mercedes S-class is intrigued by the interior design

The Silver Cloud has a traction battery with a capacity of 80 kWh, while the Phantom has a 120-kWh one. It is stated that both cars will be able to travel more than 480 km on a single charge. And the Phantom, in addition, has acquired modern equipment – a media system with a navigator, an advanced audio system and effective climate control. True, all this is carefully disguised so as not to spoil the classic interior.

Lunaz plans to build 30 electric Rolls Royces. Silver Cloud with any body type will cost the customer at least 350 thousand pounds (excluding taxes), and for the Phantom you will have to pay at least 500 thousand. Moreover, the company expects that “electroclassics” will be in good demand, and are already preparing to double the staff of workers at the factory in Silverstone. 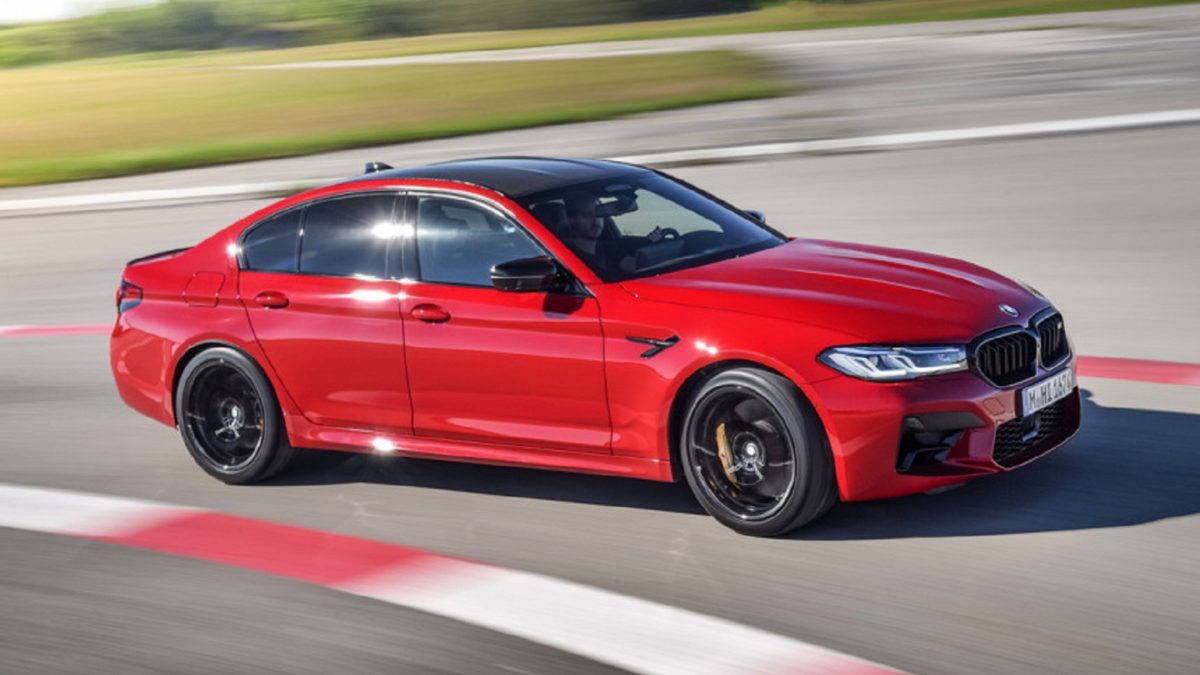