Kekemeke, who spoke in a video that goes viral on Social Media, said the party would also contract with the leaders of the National Union of road transport workers in the state to rig the election in favor of the APC.

Isaac Kekemeke, former Chairman of the All Progressives Congress in Ondo state, said the party would use armed thugs and militants to disrupt the October 10, 2020 gubernatorial election in the state.

He said the APC needed to win the governorship election at all cost, noting that the party was prepared to use ‘federal might’ to influence the election.

He said, “We will use NURTW members and thugs loyal to us (APC) to win this election at all cost.

“Eyitayo (PDP candidate) is only crying foul that they tore his posters in town. He has not seen anything yet.

“Governor Rotimi Akeredolu is the only one dealing with him now he has started crying, what if the Federal Government arrives the state for the election, he will run away.”

Kekemeke also contested the APC governorship primary election in Ondo but lost out to Akeredolu, who is vying for a second term in office.

Like Loading...
Tags
Isaac Kekemeke Others ROTIMI AKEREDOLU to Win the election of Governor in Ondo State - Kekemeke Video: We will Use Armed Thugs 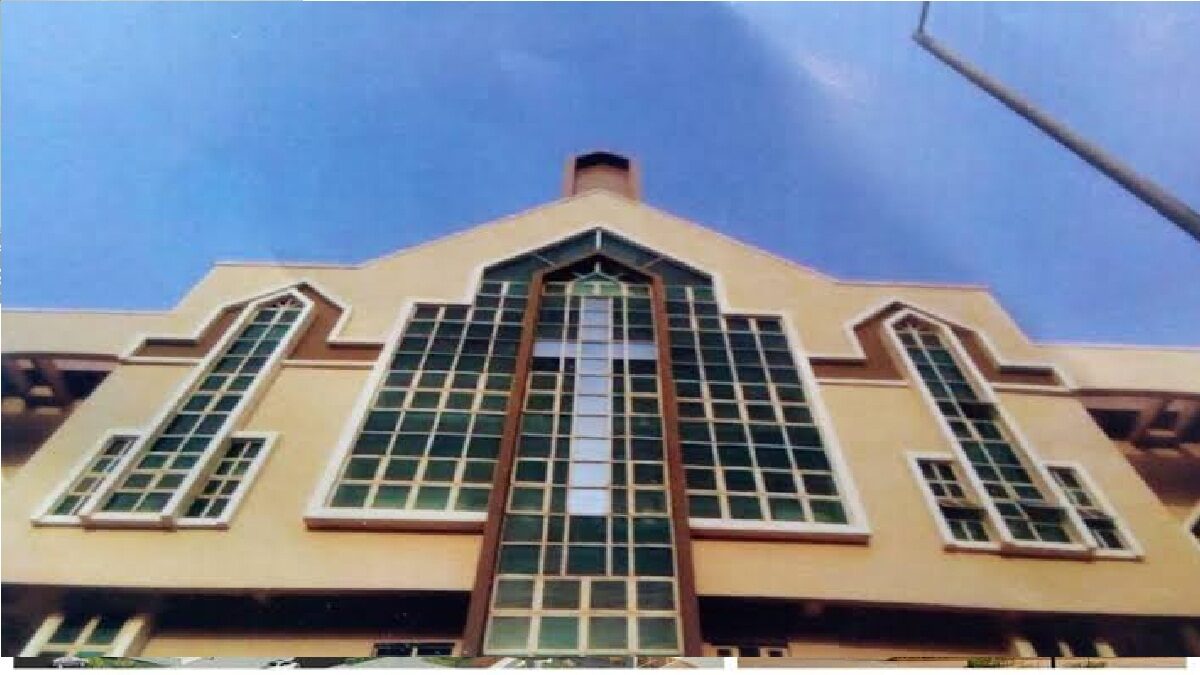