The Governorship candidate on the platform of the All Progressives Congress,APC, in Edo State, Pastor Osagie Ize-Iyamu declares what he would do if he did not win the gubernatorial election.

Ize-Iyamu, speaking at an interactive session with reporters in Abuja, said that if he loses the poll on the Edo state governorship, the worst that could happen is that he will go to court, Premium Times reported.

The gubernatorial candidate went on to note that he has urged his supporters not to be violent no matter the amount of provocation throughout the governorship campaigns.

According to Ize-Iyamu, he genuinely wants to serve the people of Edo state, adding that his purpose in office is very simple.

“I want to assure you that if I lose the election, the worst that can happen is that I will go to court. There will be no resort to violence,” he said.

Recall that Ize-Iyamu said he would not perpetrate violence to win the governorship election because he was not desperate for the office.

The governorship candidate stated when he asked security agencies and the Nigeria Police Force to unmask the identities of the suspects arrested in connection with campaign violence.

He alleged that the Peoples Democratic Party (PDP) was trying to raise a false alarm to scare voters from coming out on September 19, in order to write results.

Ize-Iyamu said he was worried that PDP had been perpetrating violence but the suspects had not been unmasked.

Before, it was reported that the Deputy Governor of Edo, Comrade Philip Shaibu, said that the former National Chairman of the APC, Comrade Adams Oshiomhole, plans to cause mayhem and disrupt the gubernatorial elections in the state.

The deputy governor, who spoke to journalists in Benin city, the Edo state capital, called on President Buhari to call Oshiomhole and his followers to order and stop them from setting Edo state on the path of chaos and anarchy.

According to Shaibu, “Oshiomhole and his allies, having discovered that they cannot win the election in a free and fair contest, have resorted to violence and thuggery to set the state ablaze and foist an unpopular candidate, Osagie Ize-Iyamu, on the people.” 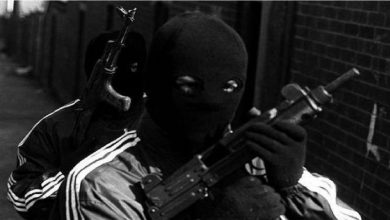 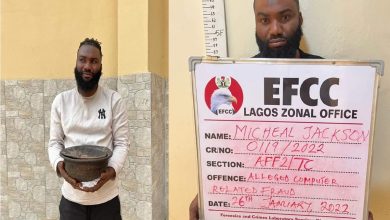