The Democratic candidate for the US presidential election, Joe Biden, believes that US leader Donald Trump is not an example for young Americans, unlike his predecessor.

He said this on August 20 at the party’s Convention in Milwaukee, which was held online.

Biden in his speech thanked the former head of state Barack Obama, with whom he worked for eight years as vice president.

“Let me take this moment to say something that we hardly say. Thank you, Mr. President. You were a great president that our children could look up to. Nobody will say this about the current inhabitant of the White House, “- quotes Biden as CBS News.

According to him, if Trump is reelected for a new term, he will be “what he was for the last four years.” Biden believes that during his tenure as president, the current leader refused to take responsibility, blamed others, “accommodated” to dictators, and incited hatred.

“Is this the America you want for yourself, your family, your children?” – Biden turned to voters.

Earlier that day, Joe Biden formally agreed to run for president of the United States from the Democratic Party. He promised that if he wins, the country will overcome the “era of darkness.”

The US presidential election will be held on November 3. Biden will be confronted by the incumbent head of the White House, Donald Trump.

According to recent polls, more than 50% of Americans are ready to vote for the Democratic candidate, and about 46% intend to support Trump. 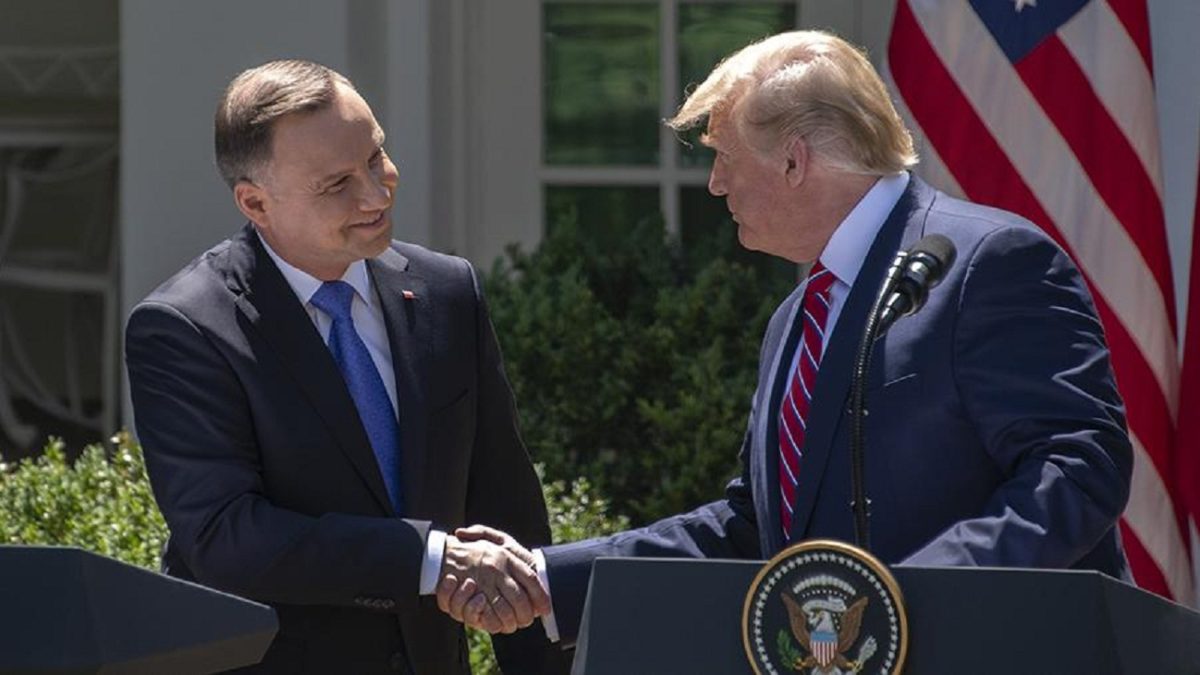