Many Nigerians and groups in the country have reacted negatively to the Companies and Allied Affairs Act of 2020 (CAMA) passed by the Federal government.

One of such organization that has strongly rejected this law is the Christian Association of Nigeria (CAN), which has called the business legislation a time bomb and satanic in nature.

CAN, in his opinion, said that the law recognizes the Church as a business enterprise and therefore seeks to treat it as a secular institution, according to PM News.

Speaking against the law, the National President of the religious body, Samson Ayokunle, said that the provision of articles 839 (1) and (2) of the law, which States that the government can “remove the Trustees of the Association (in this case, the Church) and appoint temporary managers to manage the Affairs of the Association for certain specific reasons”, is actually meaningless.

Ayokunle, through Adebayo Oladeji, his special assistant on media and communication, said: “The law, to say the least, is unacceptable, ungodly, reprehensible, and an ill-wind that blows no one any good. It is a time bomb waiting to explode.

“How can a non-Christian head of government ministry be the one to determine the running of the church? It is an invitation to trouble that the government does not have the power to manage.”

Meanwhile, it was reported that the presiding bishop of the Living Faith Church International, popularly known as Winners’ Chapel, Bishop David Oyedepo, had said those insulting him for rejecting the CAMA were wasting their time.

Also Read: Most of the bandits come from outside Nigeria, says IGP

The cleric made the disclosure while delivering a sermon tagged: “Breaking Limits” on Tuesday, August 18, adding that negative remarks do not influence his actions.

Onochie was reacting to Oyedepo’s rejection of the new regulation law on religious bodies.

According to her, if the statement faulting the federal government’s move is truly credited to Oyedepo, then the time had come for the cleric to manufacture his own country.

I Will Not Exit Government As A Failure – Buhari 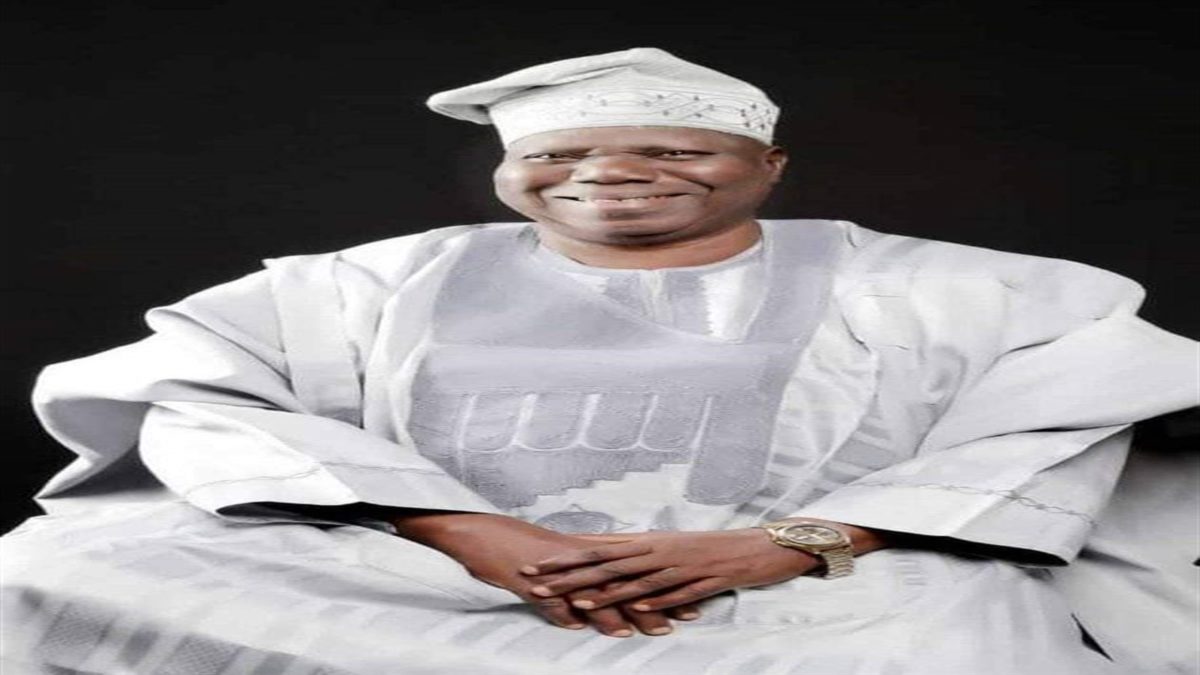 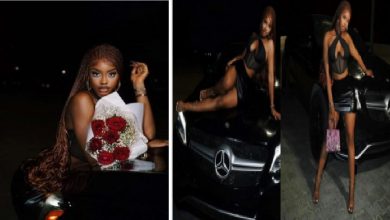