A significant part of the US military has left the Iraqi territory, US President Donald Trump said on August 19 at a press conference broadcast on Twitter by the White house.

“I get along very well with [Iraqi Prime Minister Mustafa al-Kazim]. We basically left Iraq, we left very few servicemen there. We will end these endless wars, ridiculous endless wars. It was the worst decision in the history of our country, ”the American leader said.

In his opinion, the US army should not have been in the Middle East. Trump also recalled that the United States continues to reduce the number of American troops in Afghanistan.

Earlier, the American general said that Iraq opposes the hasty withdrawal of American troops from the country, since the United States provides them with very good support in the course of their continued operations against the Islamic State (IS, a terrorist group, banned in the Russian Federation).

On June 13, Trump announced that the US military would no longer rebuild other countries and resolve conflicts in foreign states. According to him, a new look at protecting vital interests within the United States has returned. 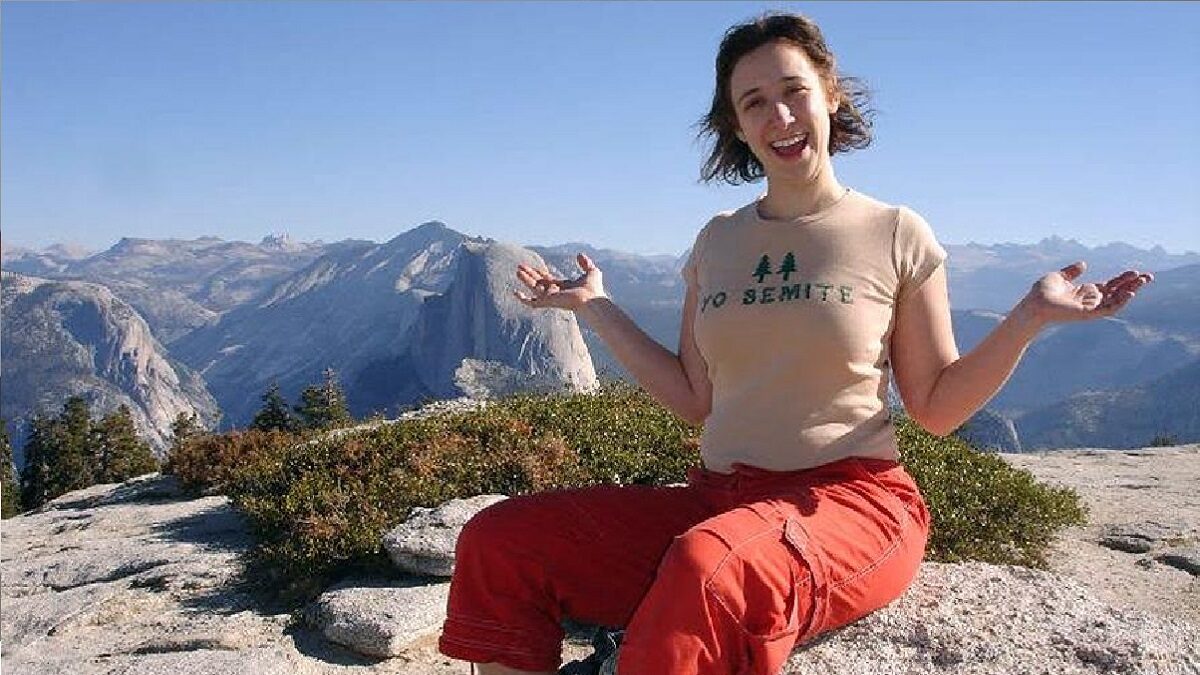