The President of the United States Donald Trump believes that Ukraine is part of Russia, said former adviser to the American leader for national security John Bolton.

According to him, Trump is poorly versed in the international agenda, and he often had to explain foreign policy aspects.

Also Read: Trump announces the extension of sanctions against Iran

“I had to explain to him why the Korean Peninsula was divided in 1945 after World War II, and also why American troops were stationed there. I think that partly he had the same problem when it came to Ukraine. He believed that this, in principle, is also part of Russia, “Bolton told Plus24 on August 19 .

In July, a former adviser said Trump could not negotiate on an equal footing with Russian President Vladimir Putin. According to Bolton, the American leader is not sufficiently prepared for this, and is also inferior to Putin in the ability to think strategically. 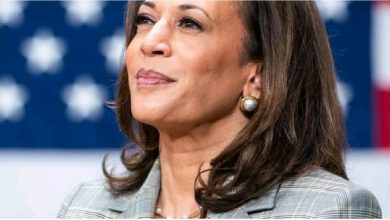 Trump was upset by recently published books about him

Trump questions the need to protect Germany from Russia