The online summit of the European Union will call on the leadership of Belarus to fulfill the will of the people. This was announced on Wednesday, August 19, on his Twitter page by the head of the European Council Charles Michel.

According to him, during the event, the leaders of the 27 EU member states will discuss the best response to the developing situation in Belarus.

“Our message is clear. It is necessary to stop violence and start a peaceful and inclusive dialogue, ”wrote the head of the European Council. As he added, the country’s authorities must reflect the will of the people.

The day before, Michel discussed the events in Belarus with Russian President Vladimir Putin. The crisis in this country can only be resolved by a peaceful and truly inclusive dialogue.

On August 17, he called on the leaders of European countries not to interfere in the affairs of the republic.

Protests continue in Belarus after the August 9 presidential elections. People took to the streets of the country who did not agree with the voting results. According to the Central Election Commission, Alexander Lukashenko became the winner for the sixth time in a row.

The demonstrations are accompanied by detentions and the use of force by law enforcement agencies. Three civilians were killed. Lukashenka, commenting on clashes between police and protesters, blamed the opposition for the brutality during the rallies. 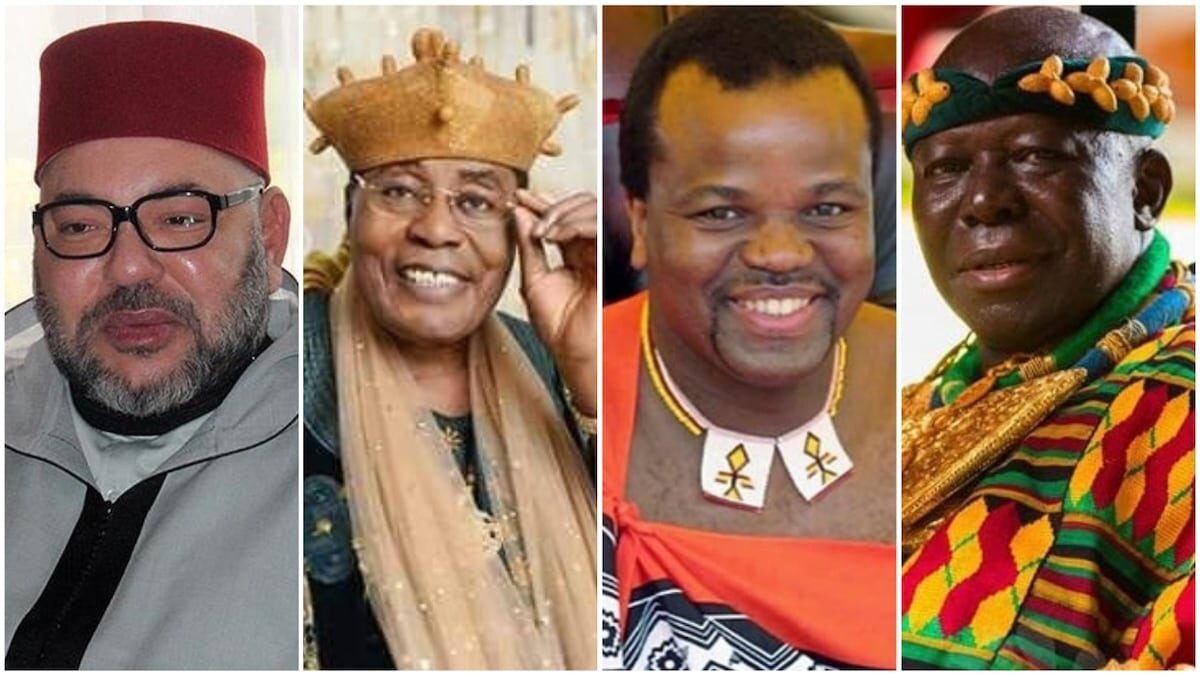