Speaking to his supporters in Wisconsin, Trump said that his rival in the presidential election, Joe Biden, if he wins, will not be able to remain on an equal footing with any of the listed presidents.

Also Read: Trump warns of the danger of turning the US into a ” second Venezuela”

On July 23, Trump described Vladimir Putin and Erdogan as quick-witted people with a sharp mind. However, he expressed doubts about Biden’s ability to become a good president and advised him to take a test to test his intellectual abilities.

The US presidential election will take place on November 3. According to the latest polls , more than 50% of respondents said they would support Biden. 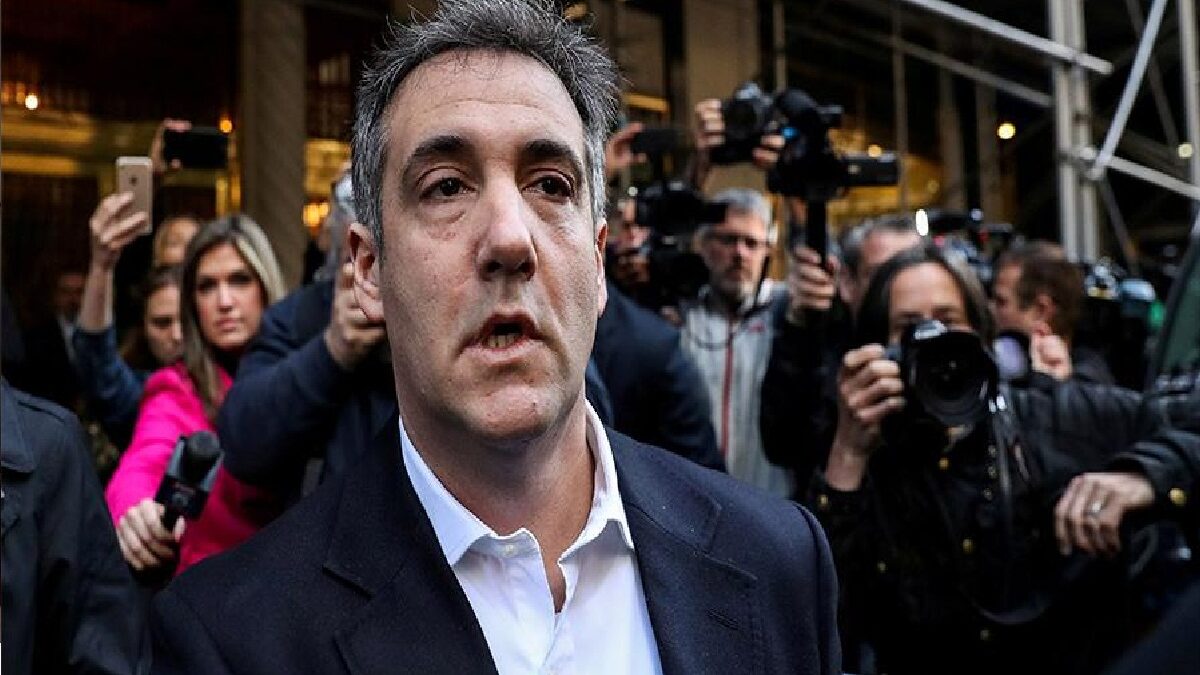